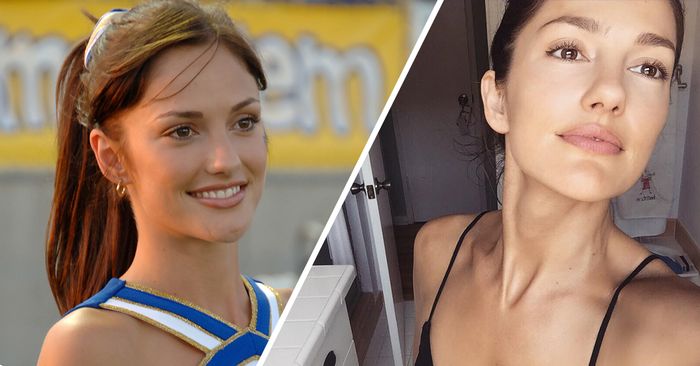 One of the most magical things about living in Los Angeles and working in West Hollywood, specifically, is that celebrity sightings are as common as a $9 latte (aka—the norm.) For instance, in the past two weeks alone, I’ve seen Jamie Lee Curtis, Jonah Hill, Tobey Maguire, Shawn Mendes, and Minka Kelly. The four former were shopping for organic groceries, lifting weights at the gym, and ordering the aforementioned expensive cup of joe, while the latter, Minka Kelly, was leaving a beauty hot spot just as I was entering. Of course, being the Friday Night Lights and Lyla Garrity lover I am, spotting Kelly out in the wild was pretty dang thrilling. Not all celebrity sightings are all that climactic, but seeing the actress’s glowing skin and glossy brunette strands up close and personal almost felt like a lifetime goal finally fulfilled. (Dramatic but true.)

After I recovered from being starstruck, I began to fervently search the actress on Google and Instagram and truly couldn’t believe what I discovered. The fresh-faced woman who had just walked past me (and who, FYI, was exceedingly nice, warm, and appreciative to the hot spot’s staff), was 39 years old. Now, I’m not saying that 39 is by any means old, but the fact that Kelly looked as if she and I could share birthdays (I’m 26), was pretty astounding to me.

The final episode of Friday Night Lights aired on February 9th, 2011 (so almost nine years ago to the day), but Kelly still looks like she could play Lyla Garrity circa Dillon High. Obviously, I had research to do and embarked on a quest to dig up every single piece of intel I could concerning Kelly’s beauty and anti-aging routine. Intrigued? Keep scrolling for everything I found out along the way. 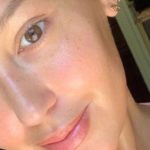 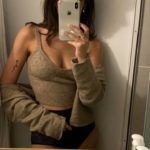