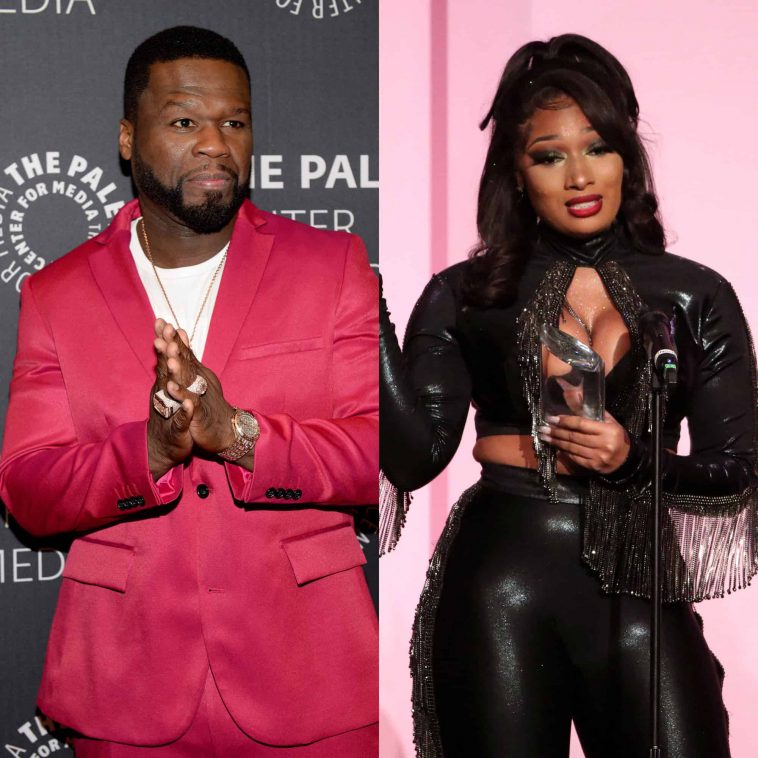 On Monday, Megan Thee Stallion took to her Instagram Live for the first time to verbally speak about her recent shooting incident for the first time. As we previously reported, in the live she revealed that she was shot in both of her feet but thankfully the bullets didn’t hit any prominent parts, such as her bones.

During her live she also addressed the many people that have been making fun of her situation and said, “I ain’t never seen so many grown a** f*cking men chime in on some sh*t that wasn’t their muthaf*ckin business in the first place. Do ya’ll n*ggas just wake up and get on the internet and say ‘oh I’m gonna say this today, this gonna get me some likes.’”

A few hours after her live 50 Cent reposted a clip from her live and said, “Damn I didn’t think this sh*t was real. It sounded so crazy Megan Thee Stallion, I’m glad you’re feeling better and I hope you can accept my apology. I posted a meme that was floating around. I wouldn’t have done that if I knew you was really hurt sorry.”

Last week, after 50 Cent was one of the many men that participated in posting the memes, Megan had taken to social media and said, “And f*ck all these h*e a** n*ggas making jokes about it too. I’ll talk about sh*t when I get ready.”

Earlier this month, Megan first spoke out about the situation in a statement to clarify some things and said, “I suffered gunshot wounds, as a result of a crime that was committed against me and done with the intention to physically harm me. I’m incredibly grateful to be alive and that I’m expected to make a full recovery, but it was important to me to clarify the details about the traumatic night.”

There are still a few more details concerning the situation that people are waiting to hear about. 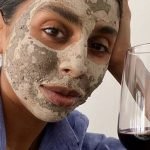 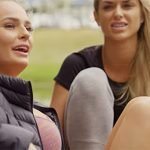