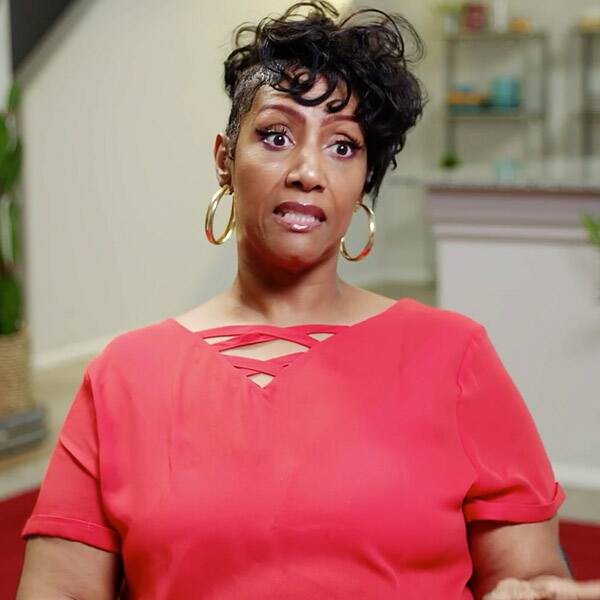 What is going on in Las Vegas?

The Sunday, May 3 installment of 90 Day Fiancé: Before the 90 Days featured David returning to his home in Vegas after his fourth unsuccessful attempt in meeting Lana, his Ukrainian online girlfriend of seven years. This fourth failure caused him to hire a private investigator to find her.

“I am emotionally spent,” David said. “I still want closure.” A few of David’s friends urged him to accept the fact that Lana was a fake account and they he’d likely never get closure. David couldn’t accept the fact that he was likely scammed for 7 years. When he got the results from the private eye, he refused to belief them. “That’s a lie,” he said when told there were several accounts across sites with the same information and pictures.

Meanwhile, Yolanda, in her home in Vegas, got the reverse image results of her Instagram boo Williams and discovered they were stock images of a muscular man. Her kids thought for sure this would prove to her that she was catfished. But Yolanda? She wasn’t quite ready to give up.

“Oh man. Isn’t it possible that it’s a coincidence that it’s under stock photos?” she asked. “Who have I been talking to this whole time?”

Yolanda decided she would ask Williams about the picture being from a stock image site. She said she feels like the truth is somewhere in the middle and she’ll get to it by talking to him. Her kids were fed up and determined to expose Williams as the catfish he is with the help of a private eye.

Lisa and Usman
Lisa was ready to walk away from the marriage over differences of subservience. However, Usman chased after her and they seemed to work everything out. He said he wants to be an alpha male, but Lisa won’t be the obedient wife. Once they seemed to read an understanding, they went to go get their courthouse wedding in order…only to discover they can’t because she doesn’t have proof of her divorce. She said Usman was supposed to tell her everything she needed to bring there, but never did.

Ed and Rosemarie
After weeks of biding his time, Ed came clean about wanting a vasectomy. “I feel very, very, very sad,” Rose said. Her dream was to have more babies. Rose left in the middle of the night and didn’t answer any of Ed’s calls or messages and left no note. When she finally resurfaced, she said, “For now, I not feel good.” Again, she reiterated her dream of wanting more kids and questioned why Ed never told her about his desire not to have kids when they first started speaking.

Stephanie and Erika
The day finally arrived for Erika: She was going to come out to her parents as bisexual and introduce Stephanie as her girlfriend. Over Chinese food, Erika, who said she was afraid of how her parents would react, opened up. “Do you want some more fried rice?” her dad asked after she came out. Her mom simply said as long as Erika is happy, they have no issues and said a mother always knows.

Geoffrey and Varya
Still in the woods, the two enjoyed some banya time and seemed closer than ever. Varya said her mom wanted her to think a lot before deciding about going to America. Geoffrey said the drama surrounding his past made them closer…and then he proposed.

Avery and Ash
“The seminar was not my brightest moment,” Ash admitted. And the two can’t stop arguing about it. Ash said Avery cannot stop hurting him, she hurt his ego and he said she seems to enjoy it. Avery said she had no ill intentions but felt the need to voice her displeasure with his viewpoints. The red flags are everywhere.

“I’m not going to deal with this anymore. I’m done, mentally,” Avery said.

Darcey and Tom
After Tom’s trip to her home, Darcey closed that chapter of her life. “He’s out of my life for good and I’m OK it’s over. It’s for the best,” she said. Darcey then prepared to return the key to Tom’s apartment that he had previously given her. Meanwhile, Tom, back in New York, decided this was the sign he needed to proceed with Shannon. 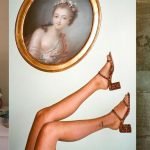