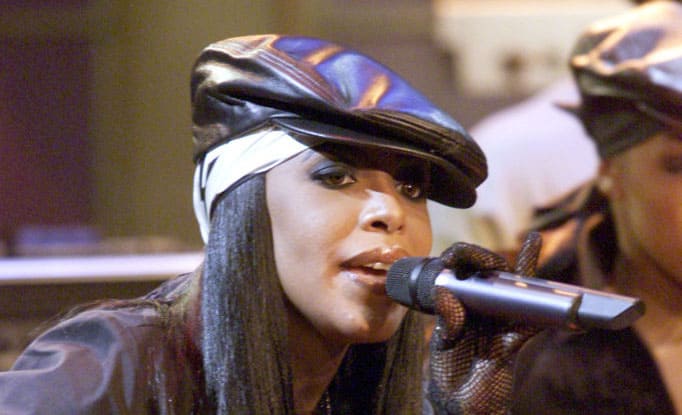 Roommates, 20 years ago today, the beautiful and talented Aaliyah released what would be her third and final album—-just weeks before her untimely passing in a plane crash. Although there was sadness surrounding the album due to her death, “Aaliyah” is still considered by many fans to be her greatest work.

The futuristic production and writing skills of Timbaland and Missy Elliott proved to once again make magic on this album that featured a classic collection of hits that still sound just as timeless today as when they were originally released. The album featured three official singles, two of which were released after her death, lead single “We Need A Resolution,” dance track “More Than A Woman” and the sultry “Rock The Boat”—which was the video she shot on location just before her tragic plane crash.

From the moment she arrived on the music scene with her debut album “Age Ain’t Nothin’ But A Number” in 1994, Aaliyah was always ahead of her time—but with the “Aaliyah” album she truly tapped into something that no other artist was even close to, which is why her immense influence still remains at an all-time high.

“Aaliyah” was a combination of love, relationships and the complexities that come with them both. The album was Aaliyah truly becoming a young woman after initially being introduced to us as a teenager.

Recorded during her burgeoning movie career, after just finishing the feature films “Romeo Must Die” and “Queen Of The Damned,” Aaliyah fought harder than ever before to make sure she had control over the album’s direction—and her decisions only further contributed to this undeniable classic.

Aaliyah may have transitioned, but her incredible music lives on. Happy Anniversary! 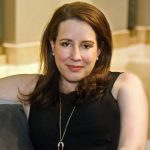 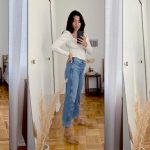