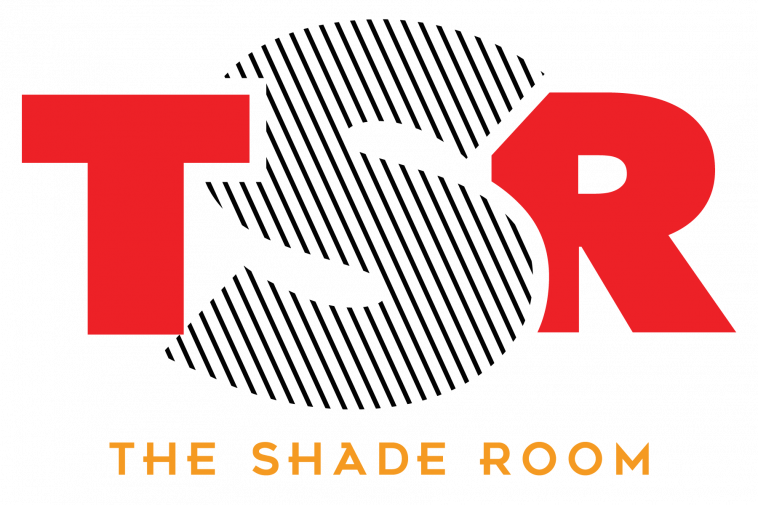 Last month Adele’s highly anticipated Las Vegas residency was postponed due to delivery delays and covid. At the time, she took to social media and emotionally said, “I’m so sorry, but my show ain’t ready. We’ve tried absolutely everything that we can to put it together in time, and for it to be good enough for you. But we’ve been absolutely destroyed by delivery delays and COVID. Half my team is out with COVID, and it’s been impossible to finish the show.”

Since the postponement, fans have been speculating on whether the residency would still happen.

During a recent interview on The Graham Norton Show, she said, “I don’t want to announce a new set of dates until I know that everything will definitely be ready, cause could you imagine?”

When asked how long would fans have to wait until they could see her Las Vegas show, she said, “That’s absolutely happening this year.”

After sharing that she wanted to have another baby, fans quickly began to mention Adele’s boyfriend, sports agent Rich Paul.

Recently it was rumored the two were going through a rough patch in their relationship. However, in a post earlier this month, while announcing her performance for The BRIT Awards, she also added “Rich sends his love,” to help dissolve the rumors. 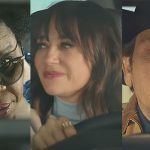