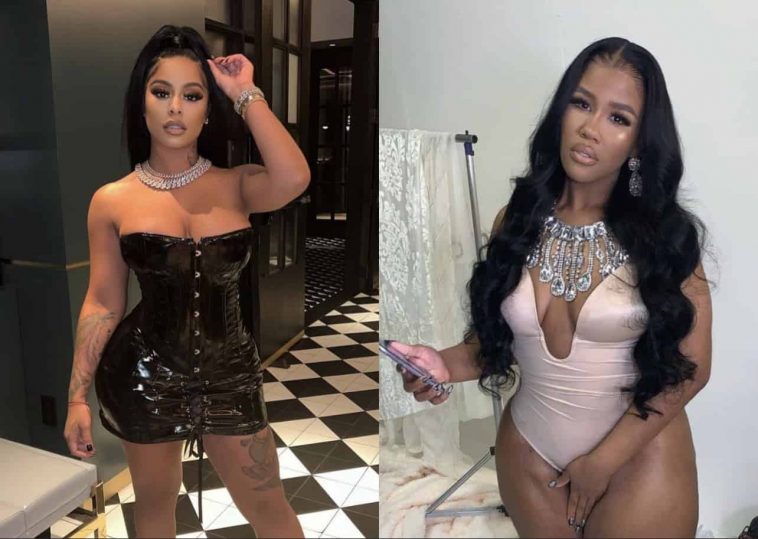 The gworls were out in celebration of Saucy Santana’s new album last night, and rumors started to swirl after both Akbar V and Alexis Skyy popped out to the party! While current videos of the party show everybody having a good time, some fans claim Alexis and Akbar got to tussling at some point during the evening.

A video of Akbar holding a ponytail resembling the one Alexis was wearing has started making it’s rounds on social media, and she hopped on to Clubhouse to say a few words about what possibly went down between her and Alexis.

“Everybody wanna look at Akbar like she’s the bully. I’m not the bully and I’m not the victim either,” she said. “This is a lot that y’all don’t be seeing. And a lot of people wanna be biased because she has a special needs daughter and they can’t get it out their head that I said the baby came out retarded because of what she did.”

When asked about the details of Wednesday night’s incident, Akbar didn’t disclose exactly what took place. Instead, she insisted she would not be talking about anything on social media.

It’s unclear what went down between the two ladies at this time, but it’s obvious the beef is still very much on the table. As we previously reported, Alexis and Akbar went at each other on social media once again after Alexis gave a “messy” response about the status of their relationship.

Alexis’ response rekindled the insults the two previously threw at each other, including negative comments made about their children. Clearly, the issues have yet to be resolved. We’ll keep y’all updated as we learn more, Roomies. 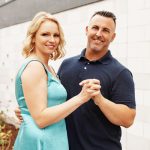 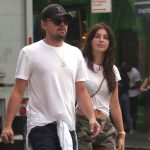