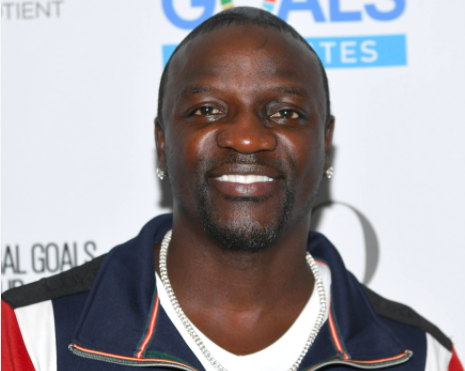 Roommates, as you all already know Tekashi 69 has been released from prison early due to the coronavirus outbreak after  working with federal prosecutors to put away his former gang affiliates. Despite not putting out music since his debut album ‘Dummy Boy’ in 2019, he’s still a topic of conversation for obvious reasons.

In a recent interview on Instagram live with DJ Whoo Kid, Akon offered a different perspective on Tekashi 69 working with federal prosecutors and went as far as to say his friends should have never put him in a position to snitch in the first place.

Akon opened up about his relationship with Tekashi calling him his ‘lil man’ and gave his perspective on what the reality of the situation for Tekashi may have been, saying: “He had to literally decide, ‘What’s more valuable to me?’ My family or my future, as a child now.” He added, “You have to make a decision that’s going to better you.” He did also add when speaking to DJ Whoo Kid, “Now me and you, they ain’t no excuses cause we’ve been through the trenches. We understand what that is.”

See what he said below:

Naturally Akon’s perspective has caused an online debate. When faced with a certain situation, is there ever a moment where “snitching” is okay when faced with 40+ years in jail? Also, is there a street code if you aren’t from the streets but adopted into a gang?

When Akon isn’t on Instagram talking about hip hip current events, he IS working on building his own city. We’ve previously reported that he has made huge strides in creating his own city tentatively named ‘Akon City’ where he project will be finished in he next decade. 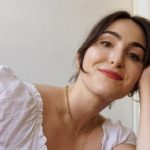 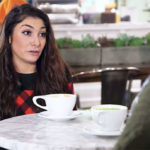