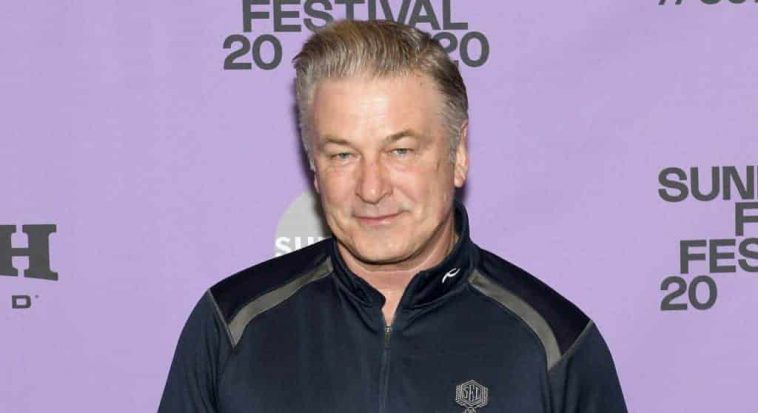 Alec Baldwin tearfully opened up in his first sit-down interview about what happened on the set of the film ‘Rust.’ As previously reported, Alec accidentally fired a prop gun that killed cinematographer Halyna Hutchins and injured director Joel Souza on set in New Mexico. News of the shooting shook the industry and left many puzzled on how an accident like this could occur.

In the trailer, George Stephanopoulos interviews Alec and seemingly tries to get some clarity on how the gun was fired, stating, “It wasn’t in the script for the trigger to be pulled,” in which Alec responded, “Well, the trigger wasn’t pulled, I didn’t pull the trigger.” Alec also claimed he wasn’t sure how a live bullet got into the Colt .45 revolver he used in the scene.

As we previously reported, on October 22nd, court documents revealed that an assistant director working on set handed Alec the loaded gun and told him that it was safe to use; however, the director reportedly did not know that the gun was indeed the opposite.

While the trailer continued, the seasoned actor told George, “Someone put a live bullet in the gun, a bullet that wasn’t even supposed to be on the property.” As the clip went on, he made time to speak about Halyna, detailing how the wife and mother was someone everyone who worked with loved, and how she was liked and admired by the same group of people. Alec also reflected on her death, explaining it doesn’t seem real.

The full one-hour interview will air on ABC Thursday at 8 p.m. ET/7 p.m. CT and stream on Hulu later that evening. Roomies, will you be watching? 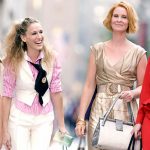 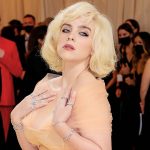