Quick, somebody hit us in the face with a pie.

The upcoming 33rd season of America’s Funniest Home Videos is setting out to make us laugh, while making some lucky pratfall victims very rich!

AFV, which is the longest-running primetime entertainment show in the history of ABC, has doubled its prize money for its return in the fall. Each week, the winning video will earn $20,000, with second place taking home $6,000 and third place nabbing $4,000.

The first-place prize winners then move on to the next competition round where they vie for a $100,000 prize. The winners get a luxury vacation, as well.

Not a bad haul for catching something silly on your phone!

That’s not the only change coming to AFV for season 33, either. 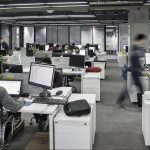 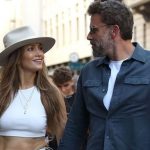