In a new statement to NBC News, the Los Angeles Police Department spokesperson Jeff Lee confirmed that the Aug. 5 incident involving the Six Days, Seven Nights actress—who remains in “extreme critical condition” at the hospital—is being investigated as a felony DUI traffic collision.

Lee told the outlet that a preliminary test of her blood “revealed the presence of drugs,” though authorities could not comment on the “presence of cocaine, fentanyl or alcohol at this time.” Specific details will be determined by an additional, second testing to “to rule out any substance/medication administered at the hospital,” according to Lee. Testing can take up to 30 to 90 days.

LAPD officials also offered further explanation as to why Heche’s case is now being considered for a felony charge, saying that it’s because the 53-year-old Emmy winner crashed into a home—resulting in it bursting into flames—while a woman was inside. 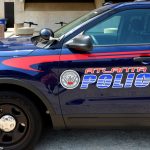 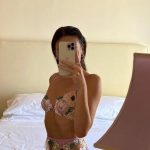