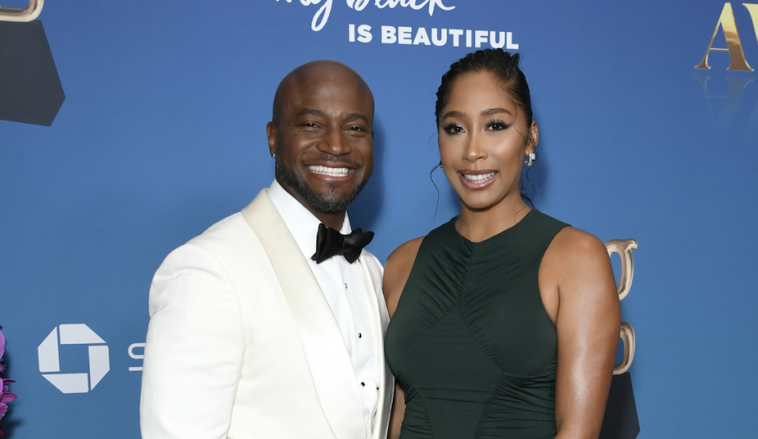 Apryl Jones makes it clear that things are all good between her and Taye Diggs! Rumors started swirling Thursday night that there may be trouble in paradise for the couple after fans noticed that they unfollowed each other on Instagram.

Apryl says that she and Taye are actually headed to Atlanta to work on a movie together. The actress goes on to explain that following and unfollowing people means nothing when you’re an adult.

Taye shared a video of him singing a funny victory tune after his son’s basketball win, and it left many fans wondering,”where’s Apryl?”

“You and Apryl not together no more??”

“We want Apryl on the remix where is she!?😢”

This prompted fans to do a little digging and they noticed that the couple no longer followed each other on instagram.

Although the pair never announced that they’re dating, the couple appeared to make things official in February 2022. The two made their red carpet debut at the premiere of Taye’s film Incarnation, and fans have been obsessed with their cute social media videos ever since!

In September, Taye shared a touching post where he mentions how amazing it is to be loved by Apryl.

And just a few weeks ago, Apryl wished her love a happy birthday.

So #Roomies, it looks like we can put this rumor to rest. 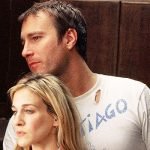 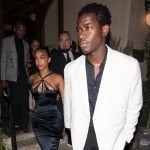