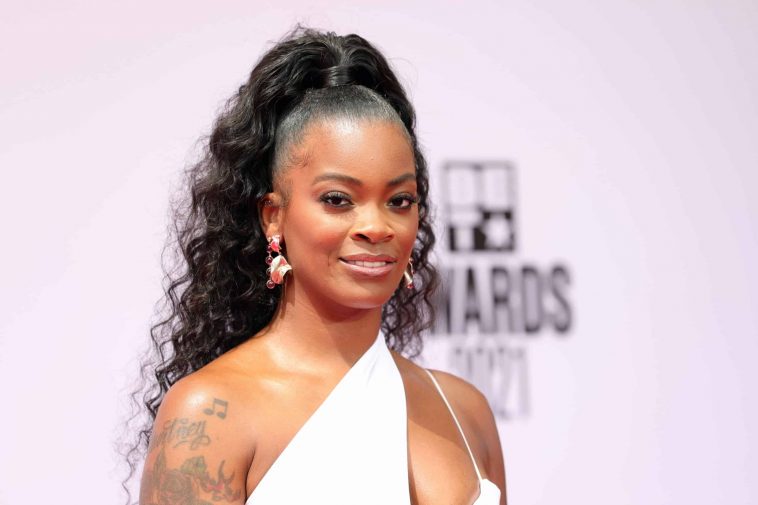 Ari Lennox recently captured the complexity of love in a series of tweets. The ‘Pressure’ singer took to the short-form platform to dish her thoughts on what’s probably the world’s most famed topic. Like many people, she left fans wondering which side of romantic love she wants to be on: the side of desire or the side of dislike.

“Damn I want to be in love,” Ari tweeted on Thursday. “Never experienced it.”

She continued giving us insight on her inner thoughts about the emotion.

“Two dreams in this life. To be a singer and to experience true romantic love,” Ari wrote. “The older I get I be like how lol. I don’t be satisfied long and I don’t be tryna settle. I guess it ain’t meant for everybody.”

Like love does to many, the topic had Ari bouncing between believing she wants it and that she’ll never get it. In another tweet, she questions “who cares right” and calls romantic love “a luxury not a necessity” before continuing on.

“I just hate that romantic love is a passion of mine. I hate that I desire and care for it,” Ari wrote. “I don’t like that. I don’t like who I become when I feel I might have it.”

Her tweets seemed to have resonated with Twitter audiences. The very first one about never experiencing love earned over 31,000 likes by late Thursday evening. Meanwhile, the one about being passionate for romantic love landed over 23,000 likes. And the relatable train didn’t stop there.

“I want all desire for romance to be sucked out of me permanently,” Ari said.

More than 24,000 Twitter users co-signed that message with a like. Still, the soulful singer made it clear her tweets aren’t “a cry for dates.” Instead, she compared the revelations to “finding out the truth about Santa.”

She ended her short-lived Twitter rant with a vision of clarity.

“I just feel the intense desire for romance can be blinding, debilitating and even dangerous at times,” Ari wrote. “Being a hopeless romantic feels too vulnerable. I just never saw it so clearly.” 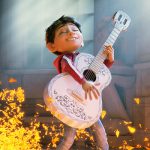 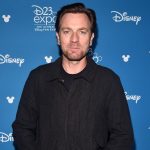