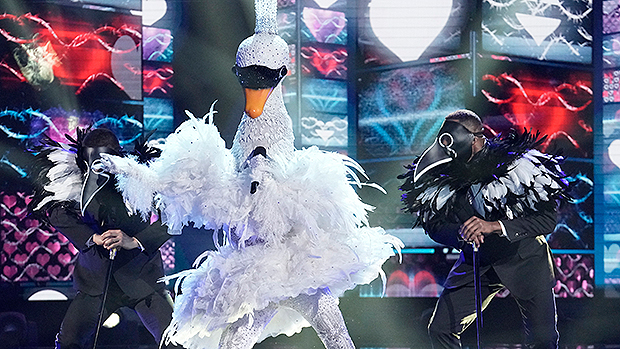 ‘The Masked Singer’ is keeping our jaws on the floor. During the Group C playoffs on March 18, the Swan was unmasked and she’s one of the biggest celebrities yet!

The Group C playoffs on The Masked Singer kick off with the Astronaut. He reveals he was a “bright star” when he was younger but he became “isolated and so very lonely” when he came crashing down. Over the years, he’s able to find his own voice over the years. He performs Stevie Wonder’s “Signed, Sealed, Delivered.” He admits in his “yearbook quote” that he got help from an “organized crime family.” The guesses from the panelists include Donald Glover, Corey Feldman, and Joseph Gordon Levitt.

The Night Angel is up next. She started out in a group but eventually went her own way. When she went solo, she “felt rejection for the first time.” However, she built an “empire” and “destiny led me back to the stage.” She sings a gorgeous rendition of Lady Gaga’s “Million Reasons.” The panelists guess Regina King, Jessica Simpson, and Taraji P. Henson.

The T-Rex returns with just as much energy as last week. She doesn’t drop many big hints in her clue package, but she does give a Double Dare clue. Her yearbook quote says, “If you dream big, your face can be everywhere.” The best guesses are Lilly Singh and Liza Koshy.

The Swan’s clue package takes place in Wonderland. She admits she “came from nothing.” In her clue package, there’s a piece of paper that says “made in Japan.” The Swan sings “I Hate Myself For Loving You” by Joan Jett & the Blackhearts. In her yearbook quote, she says that she’s “been the black swan.” She adds that “against all odds, I’ve spread my wings for millions to see.” She also LOVES Ken Jeong. The panelists throw the names Mila Kunis, Kristen Stewart, and Kristen Bell as guesses.

The final performance of the night is the Rhino. He says he’s “always been a risk-taker” and has had “many ups and downs.” The Rhino admits that his wife saved his life. He sings a solid rendition of “Nice To Meet Ya” by Niall Horan. He stresses that “family is very important” with his yearbook quote. The guesses for the Rhino include Tim Tebow, Chris Pratt, and Ryan Lochte.

The masked singer going home this week is the Swan! The final guesses are Nina Dobrev, Olivia Munn, and Kristen Stewart. In the end, the Swan is revealed as BELLA THORNE! 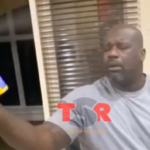 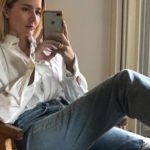