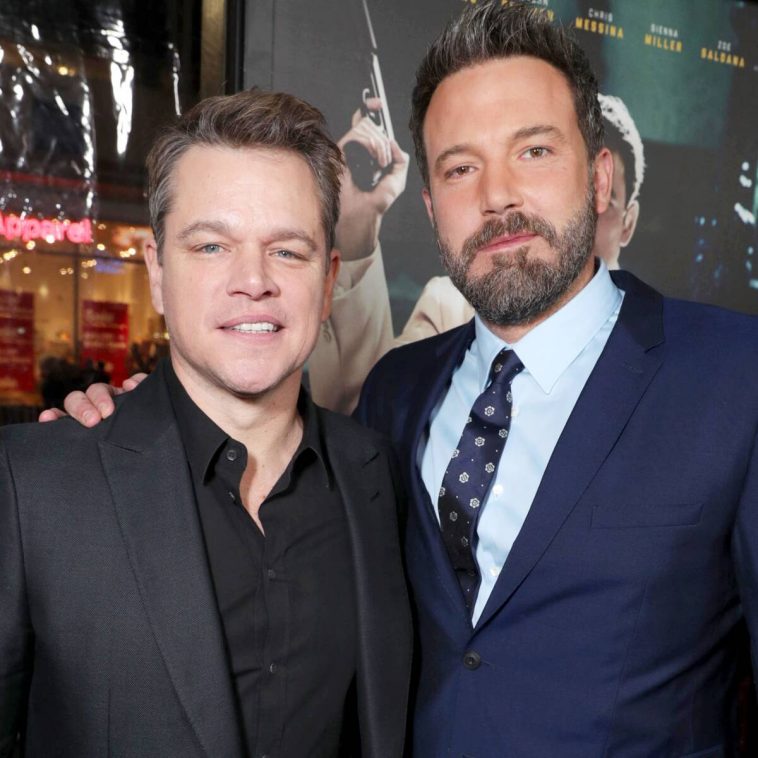 The 48-year-old actor debuted his freshly shaven face in a video with Matt Damon. The Argo star looked totally different with his clean-cut appearance and wore a form-fitting T-shirt that showed off his physique.

The Good Will Hunting stars teamed up with Omaze to offer one lucky winner the opportunity to travel out to Los Angeles and have lunch with them. Although, the longtime pals couldn’t agree on who would be picking up the tab.

Affleck also didn’t seem too happy with Damon’s performance in the promo. “You gotta spice it up. You gotta make it appealing,” he told the 50-year-old. “Like right now, no one wants to come have dinner with this guy. Let’s do another take and, like, sell it; push it.”

Although, the second, third (or even fifth take for that matter) didn’t get much better. “Dude…don’t be weird,” Affleck said. “Human beings don’t behave like [that]. You have to be authentic.”

The duo said the winner could ask them questions about all sorts of topics, including, as Damon teased, “roles that we’ve played that maybe other people have played too to winning effect.” 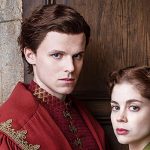 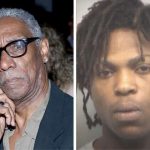