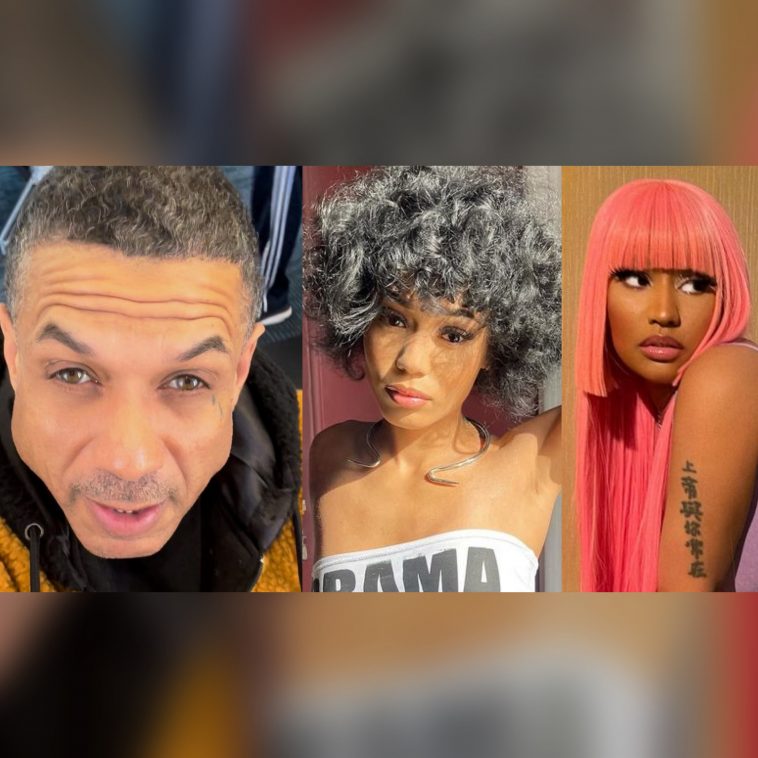 Benzino is clearing the air after going on Clubhouse and claiming that his daughter, Coi Leray had a feature with Nicki Minaj on her debut album dropping next month. Benzino had the folks on the innanet talking after he made the claims saying, “She got the song with Nicki Minaj that’s gonna be coming out that’s gonna be crazy.” Some of the Barbz appeared to be excited about the possible collab. One tweeted, “Ya’ll act like Nicki don’t eat up every feature she’s ever been on. This Coi Leray ft is gonna be good.”

Coi got wind of the commotion so she decided to hop online and clear the air. The “Anxiety” singer made it clear that she was upset with her father. While she said she has features from several female & male artists, she didn’t confirm that one was with Nicki. As the conversation continued Coi also spoke on her relationship with her dad, saying, “He’s going to go hard for me every single time. He not going to let nobody talk crazy about me or nothing. I guess it was a situation where people was yapping their mouth on the Clubhouse and he felt like he had to defend himself.” Overall it sounds like they’re in a good space!

However, it’s unclear how their relationship will be after this. Nicki also hopped on Instagram to address the claims and denied them. In her Instagram story, she wrote, “I don’t have a collab with anyone. Onika mode. Love you.”

Coi made a tweet seemingly addressing Nicki’s post and shortly after Benzino issued an apology on Twitter writing, “I just wanna apologize to Coi, Nicki everyone involved. I meant no harm nor did I mean to offend or disrespect anyone. I know better, it’s a business of trust and I broke that. I feel horrible and sad. I am 100 percent in the wrong and it will never happen again. Smh.”

Roommates, drop a comment and let us know your thoughts. 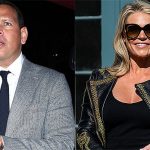