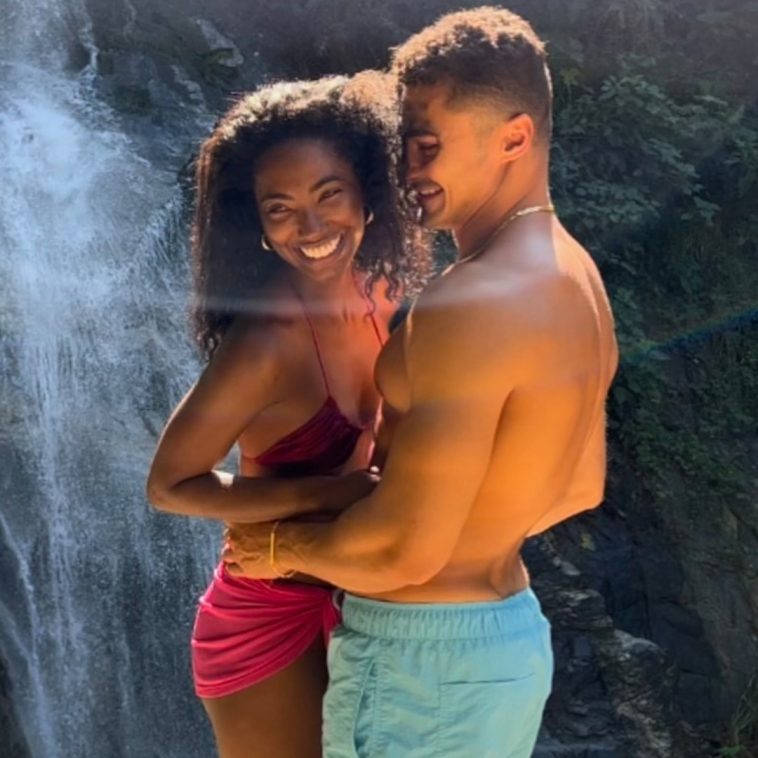 You learn a lot about a person when you travel with them.

Despite spending nearly three months together inside the Big Brother house, fan favorites Taylor Hale and Joseph Abdin—whose showmance became the talk of season 24—knew they needed to test the validity of their relationship in the real world.

So, after Taylor took home the Big Brother crown in September, which included a grand total of $800,000 and tickets for a cruise, she couldn’t think of a better person to join her onboard.

“It only felt right to me that I could have someone who felt like my right hand man throughout the game,” Taylor exclusively told E! News just days after returning from the trip. “Anybody who watched the season knew Joseph and I were on the same wavelength, and I was pulled apart from him for a really long time. It felt like a really good opportunity to have some quality time.”

For Joseph, who described the opportunity as “a time to really connect and get to know one another outside of the game and outside of the stress that is the post-Big Brother life,” he admitted it came with a few growing pains.

“Taylor is definitely a morning person,” he joked. “I was on vacation. I was sleeping in. I was really trying to catch up on my sleep. But she was up and at ’em in the morning every single time.” 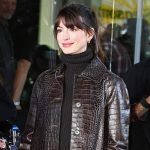