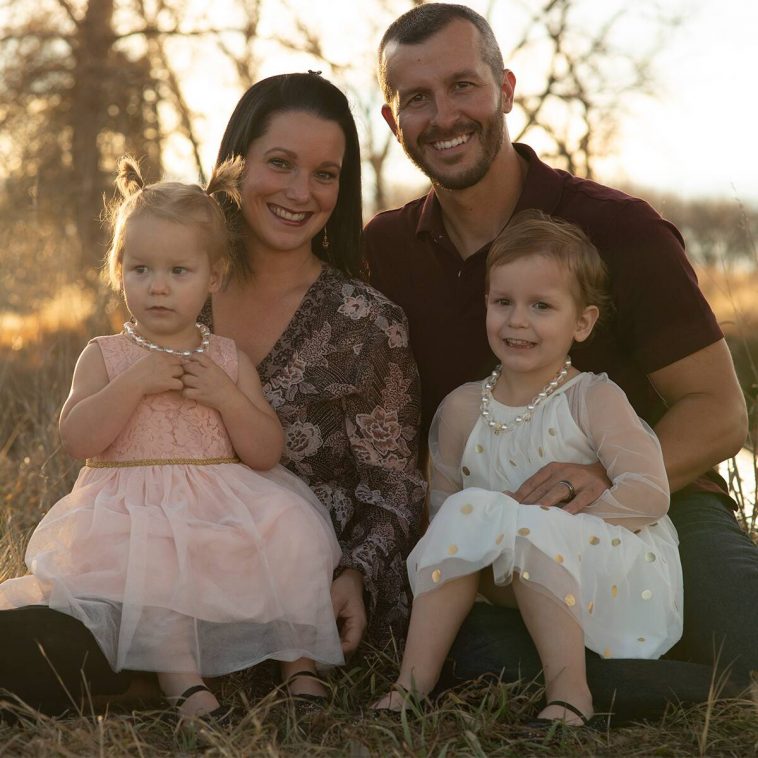 “All materials in this film were captured by police, media or uploaded to the internet. Personal footage and messages were also provided by Shanann’s family and friends.”

That is the message that kicks off Netflix’s documentary American Murder: The Family Next Door. Released Sept. 30, the 83-minute film examines the disappearance of Shanann Watts and her children that made national headlines in 2018. Many people know the tragic story that followed: Her husband Chris Watts confessed to murdering his then-15-weeks-pregnant wife and two daughters, Bella, 4, and Celeste, 3. But the events leading up to the gruesome crime are more devastating than ever imagined.

After pleading guilty to five counts of first-degree murder, one count of unlawful termination of pregnancy and three counts of tampering with a deceased human body, he received five life in prison sentences in Nov. 2018. (His plea deal spared him the death penalty, according to NBC News.)

In a somewhat unusual format for a true crime doc, American Murder is told entirely through archival footage that includes Shanann’s social media posts, law enforcement recordings, text messages and never-before-seen home videos. However, when pieced together, the various segments deliver insight into the Watts’ marriage that headlines never could. 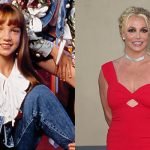 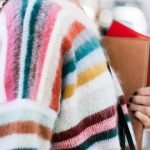