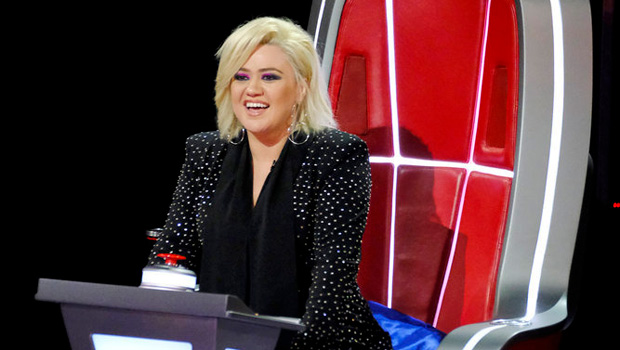 Nick Jonas gets comfortable in his coaches chair on the Feb. 25 episode of ‘The Voice,’ and even strategically blocks Kelly Clarkson from nabbing a talented singer.

It’s night two of the blind auditions on the Feb. 25 episode of The Voice. First up, Arei Moon sings the live version of Kelly Clarkson’s hit “Miss Independent,” which is obviously a bold move…since Kelly is one of the coaches who Arei is performing for! Rookie coach, Nick Jonas, turns around almost immediately, but Kelly quickly follows. However, Nick makes sure to use his block on Kelly so she can’t even fight for Arei, which means that Arei is automatically on Nick’s team.

The next artist is Levi Watkins, who is only 14 years old and basically has zero experience performing in front of an audience. He sings “Hey Soul Sister” by Train, and intrigues the coaches with his voice. Blake Shelton is the first to push his button, and when no one else follows, he automatically gets Levi on his team. Next, Cassidy Lee sings a gorgeous rendition of “Gold Dust Woman” by Fleetwood Mac, but unfortunately, it’s not what the coaches are looking for, and none of them turn around.

Zack Day is up next. He gets the coaches dancing in their seats with his performance of “Weak.” John Legend is the first to turn his chair, and eventually, Kelly joins him, which means they’ll have to fight it out for Zack. John calls Kelly out for not giving Zack the compliments he deserves in her pitch, and Zack picks John as his coach.

Up next, Chelle takes the stage to sing Billie Eilish’s “idontwannabeyouanymore.” Blake turns around at the very first note, and Nick follows soon afterward. At the end of the performance, Kelly also joins in. Chelle has a tough decision to make, but she picks Kelly as her coach in the end.

The last performance of then night is from Toneisha Harris, who actually was supposed to audition for The Voice eight years ago, but cancelled at the last minute to care for her sick son. Now, she’s back and ready for her second chance. She sings a powerful rendition of “I Want To Know What Love Is,” and John is first to turn around. The other coaches all eventually follow, and it’s a four-chair battle. Toneisha can only pick one person as her coach, though, and she goes with BLAKE! 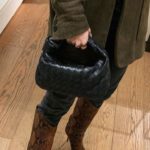 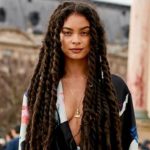