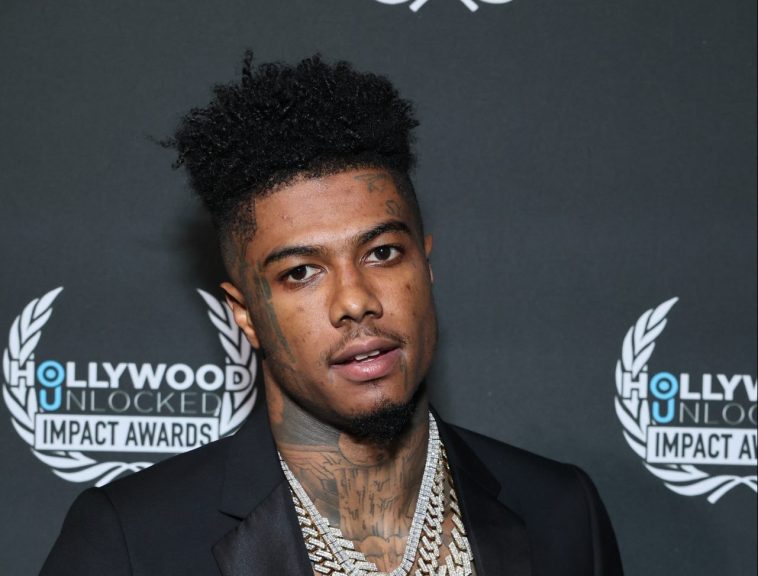 Blueface was arrested for attempted murder by what appear to be undercover cops in Las Vegas Tuesday. According to a witness who recorded a video of the arrest shared by TMZ, the bust was a surprise.

In the video, the rapper appeared to be taken down and cuffed by several officers dressed in plain clothing outside Lo-Lo’s Chicken & Waffles in Vegas. Eyewitnesses reportedly shared with TMZ that 6-8 officers were in on the arrest, parked in unmarked cars.

The outlet additionally reported that cops on the scene were executing an open warrant for the 25-year-old rapper’s arrest. Legal documents connected to the warrant reportedly detailed severe charges against the rapper, including “felony attempted murder with the use of a deadly firearm or tear gas.”

In what appears to be an undercover operation, police said they were executing an open warrant for Blueface’s arrest: pic.twitter.com/WFjilZE9mH

On Twitter, Chrisean shared a message to fans seemingly after seeing cops take down her boyfriend on serious charges.

“ugh why gotta take you from me,” Rock wrote to Twitter followers.

Back in August, the 22-year-old reality actress spoke exclusively with TSR about being one of the most talked about figures online due to her up-and-down romance with Blueface. Their relationship antics spilling onto social media and her exuberant personality have gained her millions of views on social media.

This story is still developing. 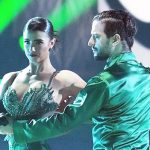 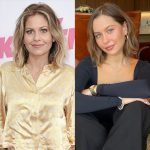