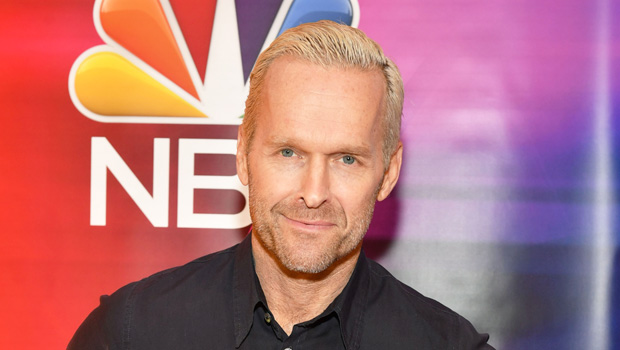 Bob Harper is returning to a revamped ‘Biggest Loser’ in a different role this time around! The former trainer talks to HL about becoming the show’s new host!

The beloved and heartwarming show, The Biggest Loser, is back on a new network with a new framework that everyone is excited to see in action! Premiering tonight, Jan. 28, at 9 PM ET on USA Network, The Biggest Loser welcomes former trainer Bob Harper as the host of the show! While visiting the HollywoodLife.com podcast, Bob opened up about his new gig and how being a trainer helped inform his approach to being a host! “I really love the hosting gig. It’s a lot of fun and there’s not all that pressure because the training job is on-camera and off. It’s all the time, it’s constant supervision,” he explained. “Something I’ve really tried to teach the contestants on this reboot, because I found myself in the exact same situation after my heart attack, is asking for help. Asking for help is one of the hardest things for a lot of people to do.”

Bob, who suffered from a near-fatal heart attack in February 2017, added that whether he’s in the role of a trainer or a host, the success the contestants will have this season will come down to how much they want it. “I can want it for you all day long, but if you don’t want it, it’s never going to work,” he said. “That’s why I think it’s really important to have people around you that are helping you, especially with something like weight loss because it is so hard and there are the little voices in your head that are just trying to just knock you down every minute of the day.”

The former trainer also revealed that he wanted to allow the new trainers, Steve Cook and Erica Lugo, to find their own approach to working on the show. “I told the trainers that I was going to be there for them in any way to help them, but I also wanted them to learn for themselves because in this business, in the health business, it’s ever-changing and ever-evolving,” Bob said. “I really wanted to see what their approach was, what they were going to do and because when I did it a million years ago, I didn’t have anyone there for me. I figured it out and I felt like it was a great learning experience. It was exciting to see what they brought.”

Listen to our full interview with Bob Harper on the HollywoodLife podcast here! Be sure to tune in to The Biggest Loser premiere episode on USA Network Tuesday, Jan. 28th at 9 PM ET! 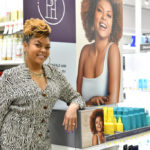