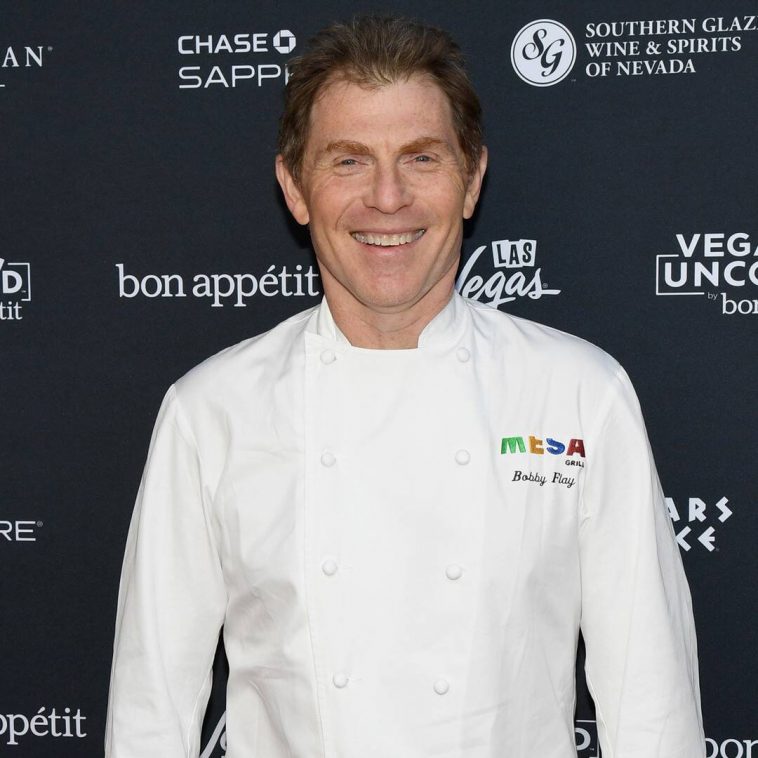 Flay will continue cooking on TV after all, as Food Network announced on Nov. 22 that he had signed a three-year contract that will begin once his current contract expires at the end of the year. This news comes less than two months after Variety announced the Daytime Emmy Award–winning chef’s departure from the network due to contract negotiation issues.

And not only is he coming back, he’s coming back big, as he’s set to create new content for Food Network as well as other Discovery platforms. The new contract includes the continuation of Beat Bobby Flay along with a new series, Bobby and Sophie on the Coast, featuring Flay alongside his daughter Sophie, set to premiere in 2022.

“I’m thrilled to extend my relationship with Food Network and Discovery,” the celebrity chef said. “Although these talks to renew took a little longer than expected, the important thing is that both sides are happy that we can now build on an already rock solid foundation.” 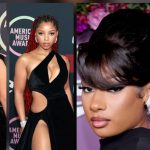 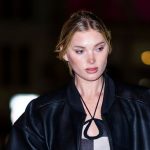