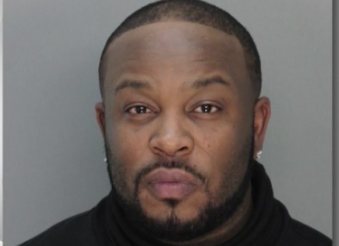 Roommates, you may remember earlier this month when Pretty Ricky frontman Pleasure P was arrested in Miami after allegedly assaulting a Checkers drive-thru worker over his order. Well now, the official body cam footage of the arrest has been released—and it looks like the police were not interested in Pleasure’s celebrity status.

In exclusive video footage obtained from TMZ, Pleasure P was seen being arrested in Miami Gardens while engaging in a verbal back-and-forth with the police as they attempted to get to the bottom of what happened.

In the video, Pleasure can be heard telling the police “I’m Pleasure P” then a cop quickly fires back with “I don’t care who you are.” The police continue to try to calm him down, but he was placed in handcuffs and detained. Pleasure also stated that he had a lot to lose by being arrested, specifically because he’s part of the upcoming Millennium Tour sequel.

In an exclusive statement to TMZ, he said this:

“My name will be cleared in this insignificant matter. The bigger concern that I think myself and my brothers in Pretty Ricky can help the world right now is making new baby making music that you can quarantine and chill with your loved one while at home.”

As we previously reported, Pleasure P allegedly pushed a Checkers employee in the chest with his bag of food after there was a mix-up with his order. He went on to deny the physical altercation, however other employees told police that the incident did occur exactly as described. 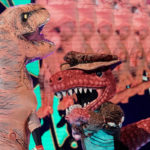 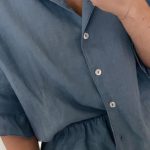