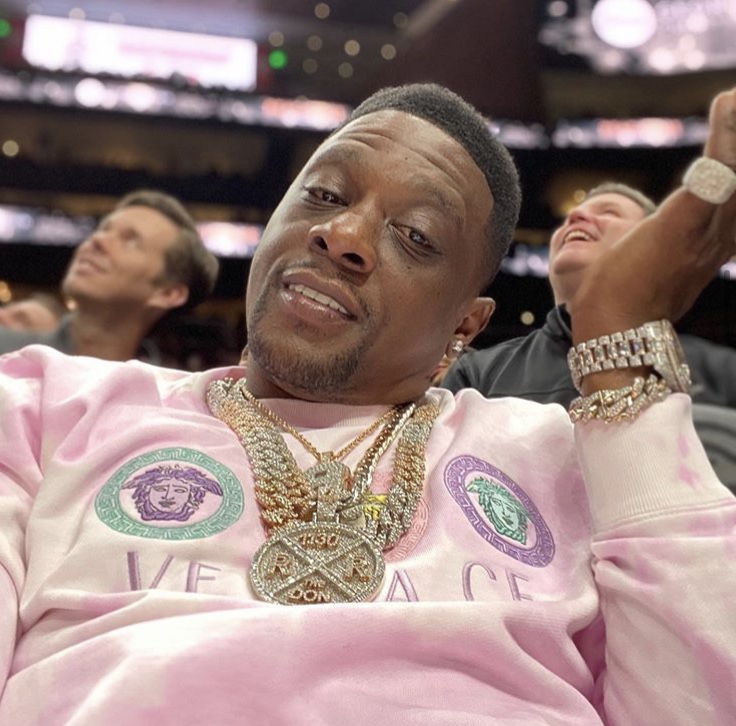 If you’ve been on social media during the current self-quarantine period, then you are likely aware of Boosie Badazz going full throttle during his Instagram live broadcasts. Well, apparently Instagram finally found out what was going on during Boosie’s X-rated livestreams and they sent him a strong warning.

Within the last week, Boosie Badazz has made Instagram his virtual playground. This is largely due to asking his fans to do X-rated things for cash, quick fame and the amusement of the Internet. His videos have easily become fan favorites during this time of self-quarantine—but Instagram has officially entered the chat and told Boosie to pump the brakes.

“Instagram just DM’d me! Told me stop my actions. I ain’t stopping s**t… because we on quarantine. F**k! Can’t leave the f**king house, everybody’s f**ked up. Talking about stop your actions. Leave my live then f**k! I don’t give a f**k mayne. I’m showing the world a good time. Everytime I try to show the world a good time they just try and take it from me.”

“I just DM’d and hit ‘em back asking if ya’ll can just shake that a**. So, I’m waiting on that response, that’s what we waiting on for QTB.”

While Boosie is waiting on Instagram’s response, his fans are anxiously awaiting his next live session. 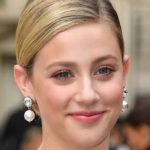 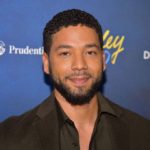