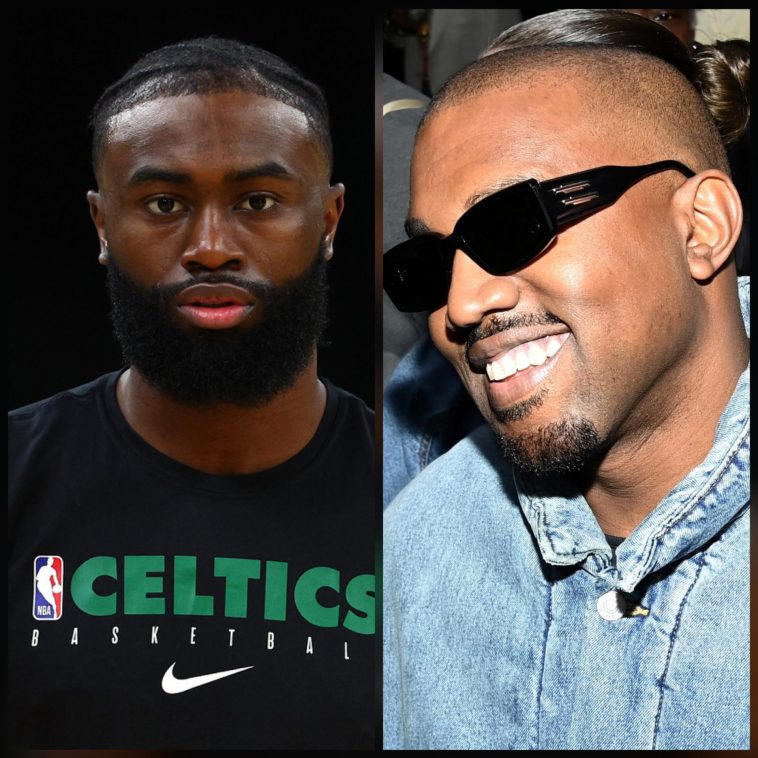 Kanye West continues to prove that his lucrative Donda business imprint is seeking to conquer the world of sports—and that’s evident by the latest athlete to sign with the agency…Boston Celtics star Jaylen Brown. Just after winning the Eastern Conference finals and headed to the NBA championships, Jaylen Brown made a major move by exclusively signing with Kanye West’s Donda Sports.

@TMZ_TV reports, Jaylen Brown is betting big on Kanye West and his marketing agency Donda Sports, as he is now the very first NBA player to sign to Ye’s athletic roster. While it may seem like an out-of-the-blue decision, Jaylen and Kanye have been friends for a while, but started making plans for him to sign with Donda back in March. According to reps for Donda Sports, Jaylen was an easy choice to sign due to his intelligence, social activism, charitable work and success as an athlete.

Additionally, Kanye was said to be especially impressed by Jaylen’s religious beliefs and that Jaylen’s mother stressed the importance of education to him at a young age, much like Kanye’s late mother, Donda West. Ye also reportedly believes that Jaylen is under-appreciated in the NBA and hopes that signing him will take him to “superhero” status.

Back in March, Jaylen Brown spoke about what it takes to sign him:

“If you want to sign Jaylen, you have to look at what I do off the court as well and try to magnify that platform as well, whether it’s my foundation, whether it’s social activism, charity, whatever.”

He continued adding, “That needs to be included. These brands, they talk but they don’t want to include anything that I want to do off the court. It sounds good but when it really comes down to it, they don’t really care.” 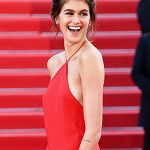