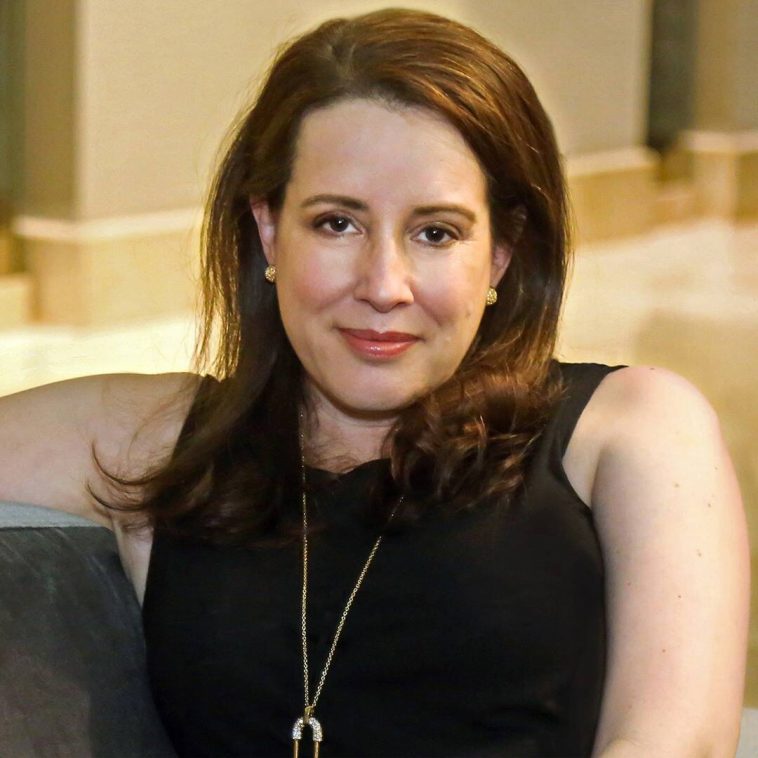 In a message posted to Facebook on July 7, the writer announced that her father, author Stephen Lewis Cotler, and her sister, cartoonist Ariana Elise Cotler (also known as Violet Charles), were killed in a car crash. They were 77 and 37, respectively.

“I have lost my father and my sister,” Quinn wrote. “Because a catering company did not secure their load and canvas bags spilled onto the highway. Because a pickup driver thought nothing of driving while his blood alcohol level was nearly 3 times the legal limit. I have lost my father, and I don’t have my sister with whom to grieve.”

Quinn revealed she and her sibling had recently finished writing a graphic novel that was dedicated to their dad. “It will still be dedicated to our father,” she continued. “It won’t be a surprise anymore, but I’d like to think he suspected we’d do it. He knew us so well. He was our dad.” 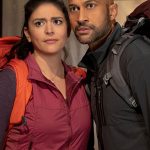 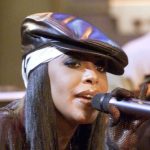