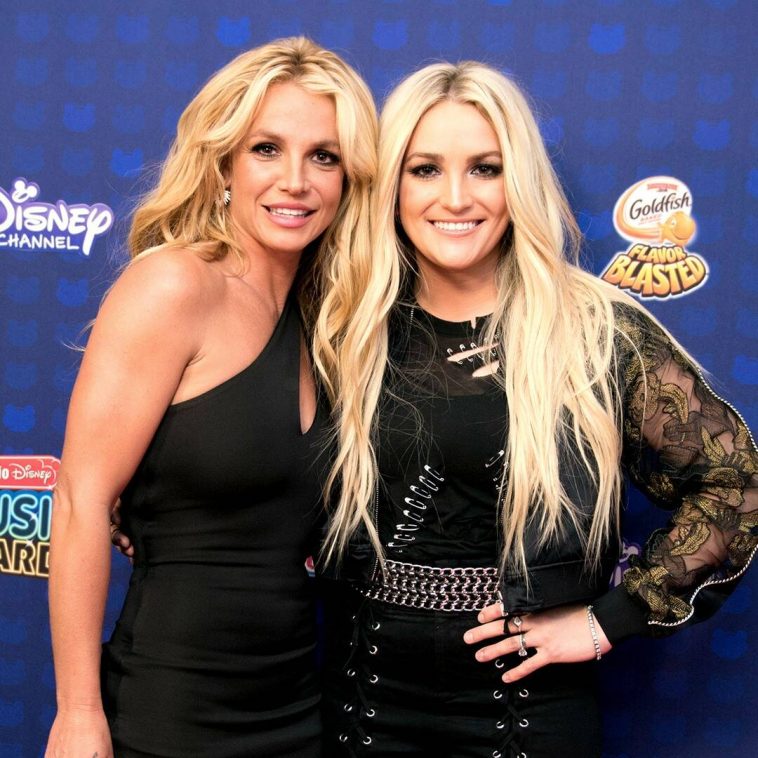 The 39-year-old singer also touched on the many documentaries that have put the spotlight on her life, describing them as “humiliating moments from the past.”

“I’m way past all that and have been for a long time!!!! And for women who say it’s weird the way I still have hope for fairy tales…go f–k yourself,” she continued. “As I said…hope is all I have right now…you’re lucky I post anything at all…if you don’t like what you see, unfollow me!!!”

Britney’s message comes one day after she criticized people in her inner circle for just now deciding to publicly come to her defense amid her conservatorship battle, which began in 2008.

She continued, “How dare the people you love the most say anything at all…did they even put a hand out to even lift me up at the TIME!!!??? How dare you make it public that NOW you CARE…did you put your hand out when I was drowning???? Again…NO.” 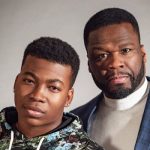 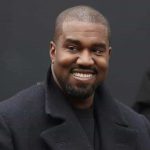