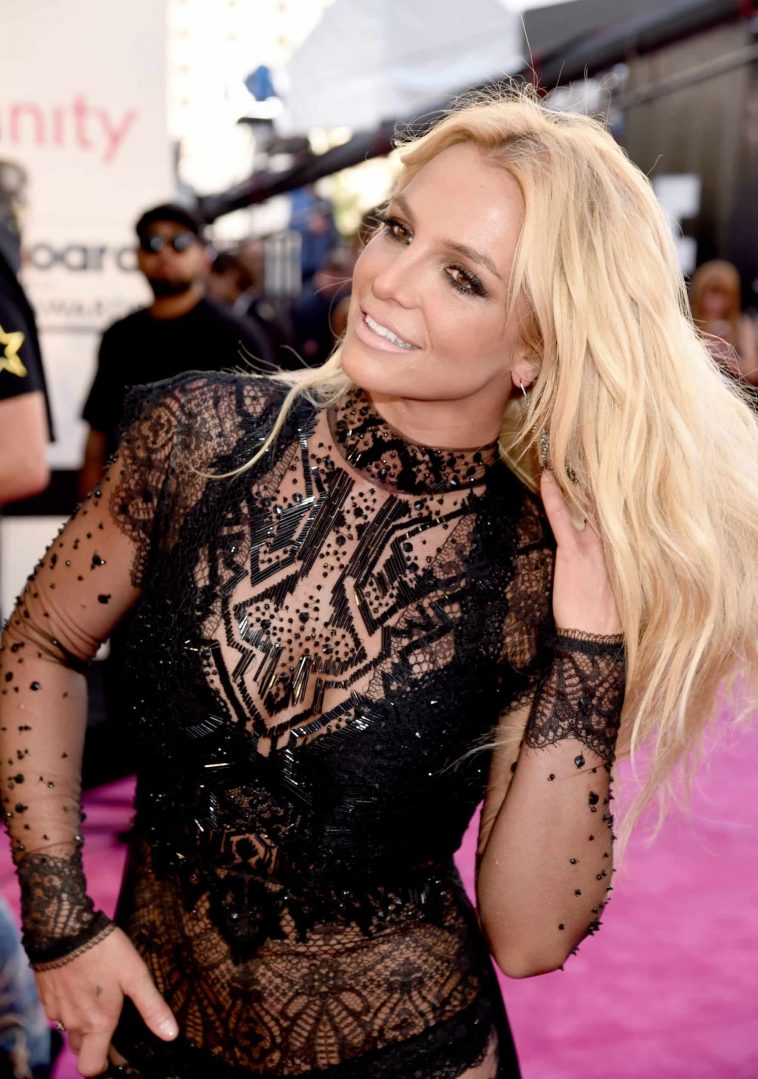 According to CNN, Britney Spears’ father, Jamie Spears, has decided to petition the court in order to end her conservatorship that started 13 years ago.

Earlier this week, a court filing stated, “Recent events related to this conservatorship have called into question whether circumstances have changed to such an extent that grounds for establishment of a conservatorship may no longer exist.”

It also says, “Ms. Spears has told this Court that she wants control of her life back without the safety rails of a conservatorship. She wants to be able to make decisions regarding her own medical care, deciding when, where and how often to get therapy. She wants to control the money she has made from her career and spend it without supervision or oversight. She wants to be able to get married and have a baby, if she so chooses. In short, she wants to live her life as she chooses without the constraints of a conservator or court proceeding,” CNN reports.

The filing also stated, “As Mr. Spears has said again and again, all he wants is what is best for his daughter. If Ms. Spears wants to terminate the conservatorship and believes that she can handle her own life, Mr. Spears believes that she should get that chance,” CNN also reports.

As you know, Britney Spears’ conservatorship has been a topic for the past several months. In August, Jamie decided to step down as her conservator overseer. The filing, in part, stated, “…he does not believe that a public battle with his daughter over his continuing service as her conservator would be in her best interests.”

As you also know, this came after the judge granted Britney the right to hire her own lawyer.

Roomies, what are your thoughts on this? 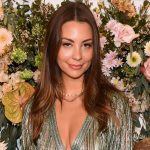 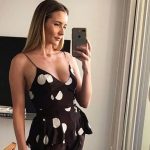