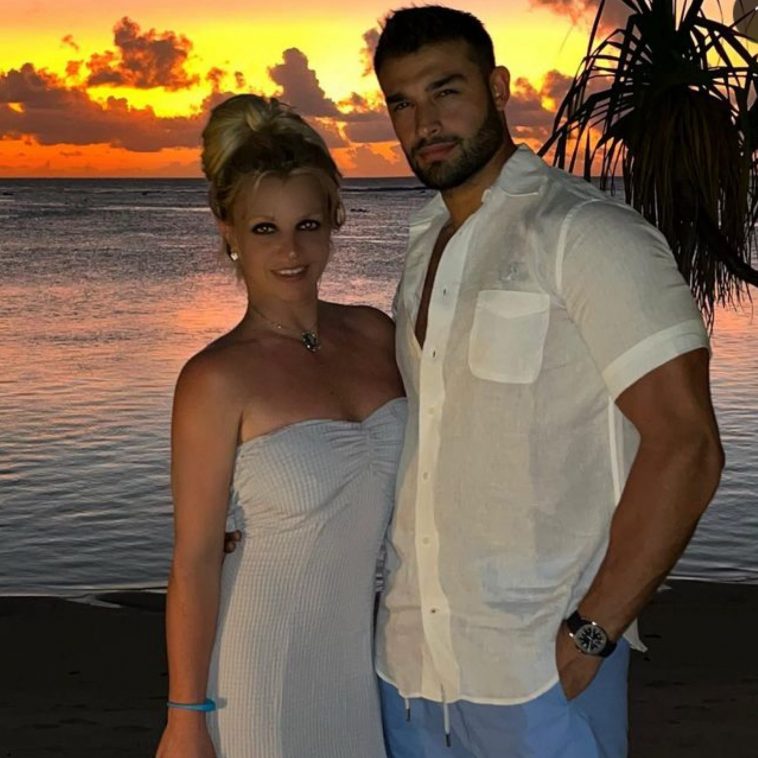 Baby, one more time! Britney Spears has a lot to be thankful for! She’s been living her best life since her nearly nine-year conservatorship ended. She announced that she and her hubby, Sam Ashgari, are expecting their first child together on Monday. In a post on Instagram, Britney gave us the rundown saying that she and her man both thought the weight gain was just a “food pregnancy.”

“I lost so much weight to go on my Maui trip only to gain it back. I thought, “Geez … what happened to my stomach ???” My husband said, “No, you’re food pregnant silly !!!” So I got a pregnancy test … and uhhhhh well … I am having a baby … 4 days later I got a little more food pregnant. It’s growing,” she wrote. Britney continued saying that if two are in her stomach, she might just lose it.

As the caption continued, the singer opened up about her past pregnancy. “I obviously won’t be going out as much due to the paps getting their money shot of me like they unfortunately already have. It’s hard because when I was pregnant, I had perinatal depression. I have to say it is absolutely horrible. Women didn’t talk about it back then,” she wrote.

If you recall, the 40-year-old has two sons—Sean, 16, and Jayden, 15—from her previous marriage to Kevin Federline. Britney has been vocal about wanting more children, specifically a little girl.

Last November, she shared a post on Instagram, writing, “I’m thinking about having another baby !!! I wonder if this one is a girl … She’s on her toes reaching for something … that’s for sure !!!!⁣” Roommates, we’ll keep you in the loop to see if Britney gets her little girl! Congratulations, Britney and Sam! We wish you a happy and safe pregnancy! 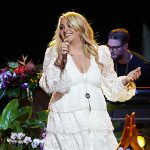 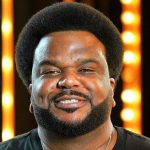