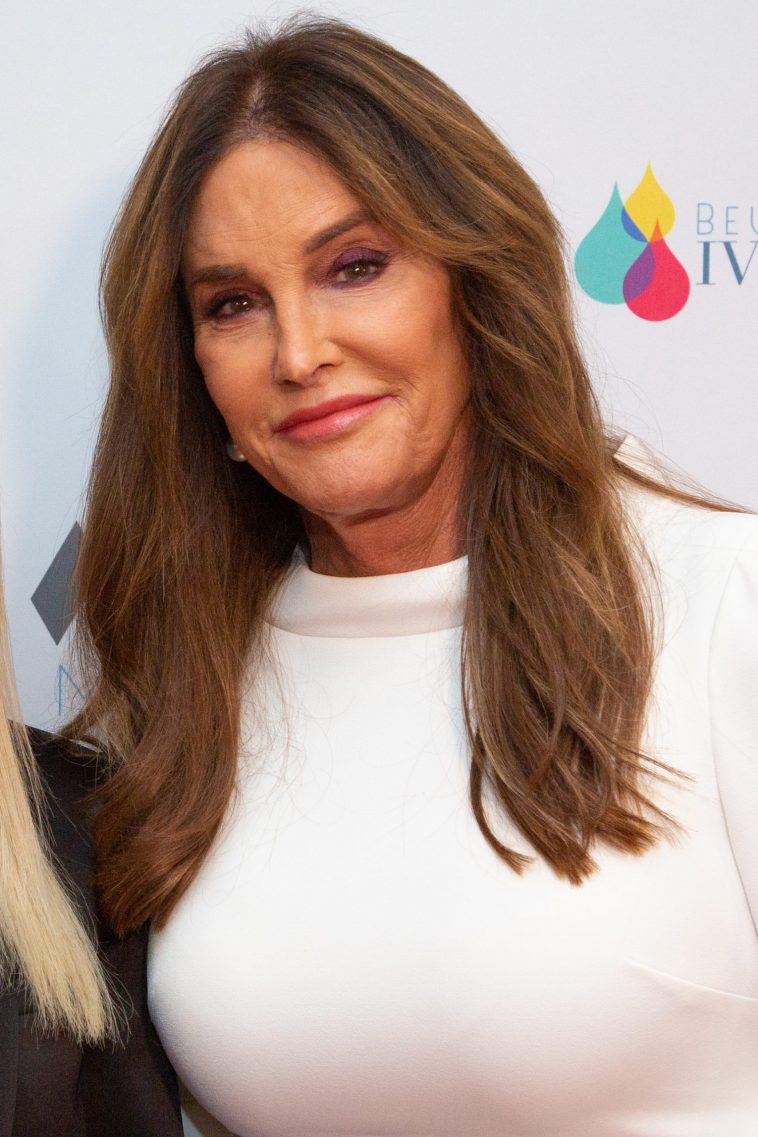 Roommates, a lot of your favorite reality shows are getting some major cast changes, and it looks like ‘Real Housewives Of Beverly Hills’ might be next!

According to TMZ, Caitlyn Jenner is looking forward to making her mark on the real housewives franchise, alongside her close friend and roommate, Sophia Hutchins. A source close to the friends says that Sophia sat down with a former ‘Housewives’ cast member to discuss filling a vacancy on the show, and Caitlyn could possibly make cameo appearances alongside her.

Caitlyn spoke about her hope to join the show earlier this year saying she “could see” herself as part of the cast. “I’ve done reality television pretty much all my life–sports is reality television–and I was watching that and saying, ‘I could see myself getting in there with some of the drama.”

As of now, no deals have been signed for Caitlyn and Sophia to join the show, but the two are reportedly working hard to secure themselves some spots in the Hills!

We know y’all are used to seeing Caitlyn as part of the Kardashian clan on their hit show ‘Keeping Up With The Kardashians’, which has come to an end after 20 seasons!

As we previously reported, Caitlyn says she found out about the show ending just like y’all–through the media.

“Nobody called me, I heard it through the media,” she said. “Was I surprised? No, but that show… it’s probably the greatest reality show in history.”

Would y’all want to see Caitlyn on your television screens again, Roomies? Let us know in the comments! 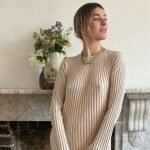