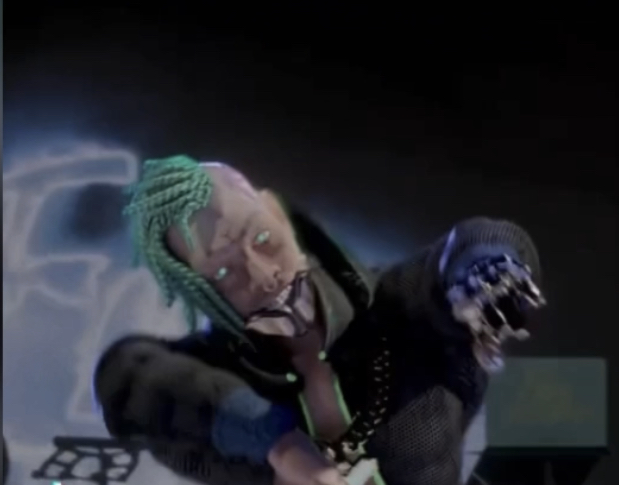 According to CBS 46, the robot rapper with more than 10 million TikTok followers, and has been named the platform’s top “virtual being.”  His first single ‘Florida Water’ was released this week and features one of Atlanta’s hottest rappers, Gunna.

The virtual rapper was created by Anthony Martini and Brandon Le, who cofounded a virtual record label called Factory New. Martini and Le’s label was reportedly the first to sign FN Meka. Martini had this to say about his virtual creation:

Technically speaking, FN Meka is voiced by a human. But everything else about him from his lyrics to the chords and tempo underpinning his music–is based on AI.”

Based on Meka’s social media posts, he lives a rapper’s dream life! His content is full of iced out jewelry, foreign cars, helicopters and even Bugatti jets. Meka also owns virtual machines that can turn pieces of ice into watches.

@fnmekaShout out to my guy DJ Five Venoms for letting me crash his Rolling Loud set – where should I perform next?? 🤔 HIT BlO TO PRESAVE 🦾♬ Florida Water – FN Meka & Gunna & Clix

It meets at the intersection of music, technology and gaming culture. It’s just a preview of what’s to come.”

Folks on social media are having mixed reactions about the rapper’s new contract.

Not only that but he said he “don’t see niggas like he playing hockey” which means he specifically talking about Black people and not using it to refer to just People. I need to know who coded this.

How do y’all feel about this, Roomies? Let us know in the comments! 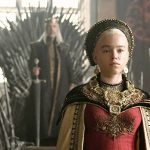