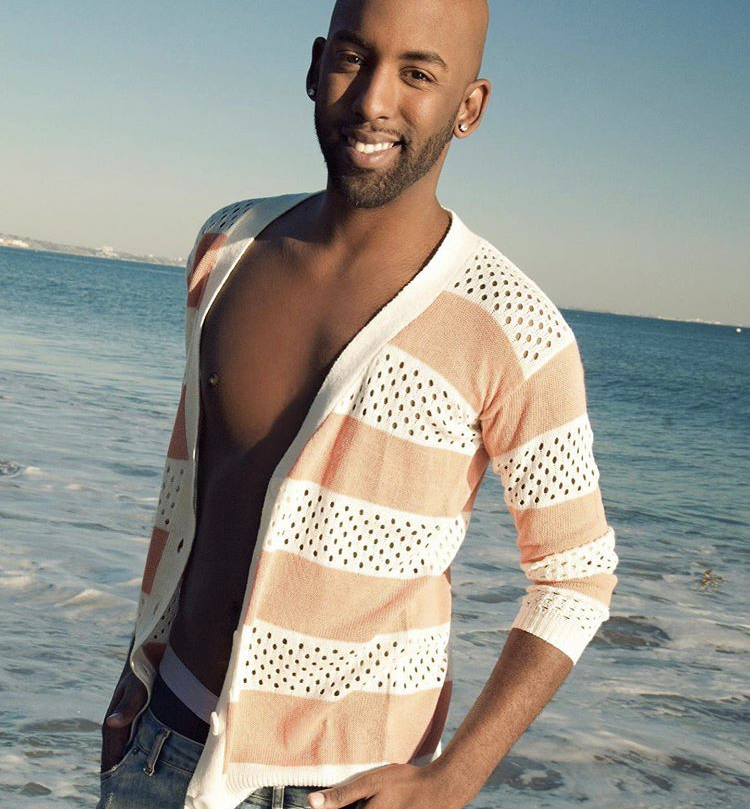 We truly hope y’all are caught up on the craziness that is Netflix’s new hit dating show “Love Is Blind” because we have some new tea! (Spoilers ahead).

If you’re not familiar with the show, “Love Is Blind” participants are tasked to find love without being able to physically see potential suitors as part of a social experiment. The end goal is hopefully marriage but keep in mind, they’re not allowed to see the people they make connections with until after they become engaged.

Y’all probably have your Love Is Blind fan faves since the show’s finale but we’re about to talk about the couple that could have been: Carlton and Diamond.

After Carlton popped the question, It seemed like it was smooth sailing for the couple but he revealed that he had a big secret he needed to tell his bride-to-be.

Carlton revealed that prior to coming on Love Is Blind, he had dated men and women but he was ready to find a wife because he says “women bring a certain, like, nurturing love and affection to the table that, like, I don’t get from a guy.”

There was a large debate on social media about Carlton’s revelation and if it was fair to Diamond since she felt that information should have been disclosed prior to their engagement. This situation also brought up questions about the perception of bisexual men in society,

Well apparently, Carlton finally decided to address the backlash he’s received since the show, calling out his friends for not supporting him through it. Check out what he said below:

Roommates, do you think that Carlton has a point in his rant? Let us know your thoughts on Love Is Blind! 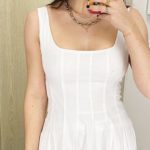 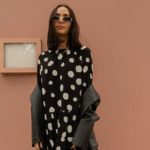