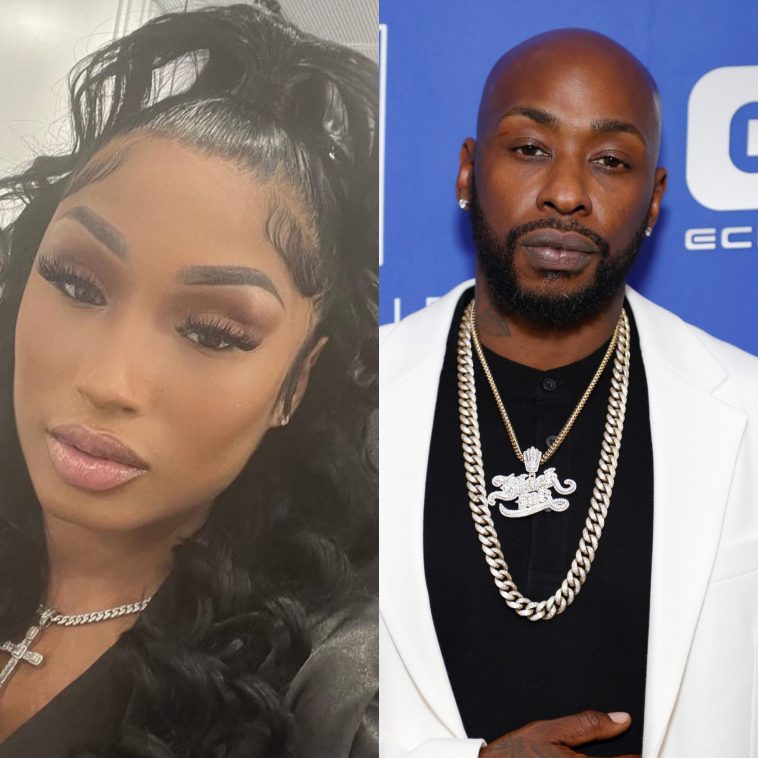 Whew! Ceaser Emanuel made some strong allegations against his ex-girlfriend Suzette regarding the leaked video of him abusing a dog. Suzette has been silent, so we reached out to the realtor to find out what her role in the drama is and what she had to say is something else. Suzette exclusively told TSR that she did not leak the footage and that she was the one who ended the relationship.

“I’m not the only one who had access to that video. Three people have that video. Ceaser is beefing with two of them,” she claimed. Suzette said that Ceaser has so many enemies that someone tried to kick their door down in their former home last year, and that’s why she moved. “Why would I leak the video?! He was threatening me that if I left, he would have production make me look crazy this season,” she explained. “So I sent a text saying, ‘You know I have this video of you, so when the show airs in September if y’all ni***s make me looking crazy, I’m ending all of y’all.”

Suzette said Ceaser’s assistant reassured her that she had nothing to worry about. However, she feels Ceaser uses ‘Black Ink Crew: New York’ and the production team to manipulate people. “I wasn’t with him for clout. I’m not a tattoo artist. I have my own brand,” she declared. Suzette also claimed that her ex wasn’t making the coins, as people may believe. She said he didn’t pay for things until seven months into the relationship. She paid half the bills and said Ceaser never contributed financially to her surgery, as seen on the show, nor was he there for her.

The tea is far from over. Although Suzette doubled down that she didn’t release the animal abuse video, she said she planned on using it as leverage if she wasn’t displayed in the correct light on the upcoming season of ‘Black Ink Crew: New York.’ “He called my friend’s phone last week and had a three-hour conversation saying the network was going to destroy me,” she told us.

The allegations continued to fly as Suzette shared a photo on Instagram alleging abuse at the hands of Ceaser last year around Christmas. While it’s unclear if any charges were pressed against Ceaser, we asked her about the photo. She says she ended things with him after the abuse, but they got back together after she and her daughter caught COVID-19, as Ceaser was there to take care of them.

While Suzette tried to stick it out through this year, things got toxic again, and she officially called it quits two weeks ago. This comes after finding out Ceaser was in Jamaica with another woman before his birthday. Before ending the conversation with Suzette, she mentioned another one of Ceaser’s ex-girlfriends, former ‘Black Ink Crew: New York’ cast member, Dutchess. Suzette said she co-signs everything Dutchess noted in a recent Instagram live about Ceaser trying to use the network to destroy someone’s image and have them look crazy. Thoughts Roomies? 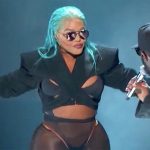