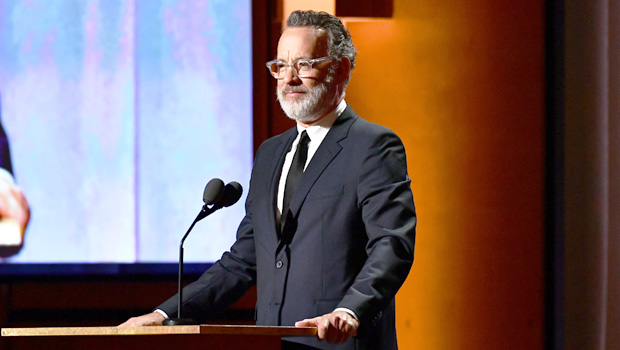 Tom Hanks just joined the ranks of legends like Walt Disney and Doris Day after receiving the Cecil B. DeMille Award at the 2020 Golden Globe Awards on Jan. 5.

We can see why Tom Hanks, 63, was chosen for the Golden Globe Awards’ Cecil B. DeMille Award — the actor knows how to move a crowd. Despite having “a cold the size of Merv Girffin‘s Jeopardy royalties”, the Forrest Gump star took the stage at the awards ceremony on Jan. 5 and thanked his family, who were sitting “down front” inside The Beverly Hilton hotel and have supported him throughout his career. “My wife [Rita Wilson] is fantastic in every way,” Tom added after breaking down in tears and saying how “blessed” he felt to have her and his five children there with him that night. “I wouldn’t be standing here” without them, he said. “I cant tell you how much [their] love means to me”.

Tom also went on to say how he’s learned from every actor that’s come before him, but it his words about his family were the most memorable. The Hollywood Foreign Press Association, which hosts the Golden Globes, says it awards the honor based on “outstanding contributions to the world of entertainment.” Tom has certainly met that requirement. In addition to his four individual Golden Globes wins, two Oscar Awards and seven Emmy Awards, the actor is also up for yet another Golden Globes win to add to his collection: “Best Performance by an Actor in a Supporting Role in any Motion Picture” for his role as Mister Rogers in A Beautiful Day in the Neighborhood.

“You’re a dope if you don’t steal from everybody you have ever worked with. And I have stolen from the likes of the people that only need one name…like Meryl, like Denzel, like Antonio, like Meg, like Julia.” – Tom Hanks receives the #GoldenGlobes Cecil B. DeMille Award. pic.twitter.com/RQYSCjZ3Yl

In the years preceding the 2020 show, recent recipients of the Cecil B. DeMille Award have included Jeff Bridges, Oprah Winfrey, Meryl Streep, Denzel Washington and George Clooney. The award’s first recipient was of course, the late director-producer Cecil B. DeMille, in 1952. His movie The Greatest Show on Earth arrived in theaters that year. 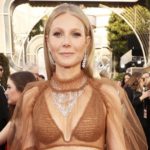 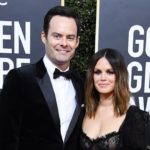