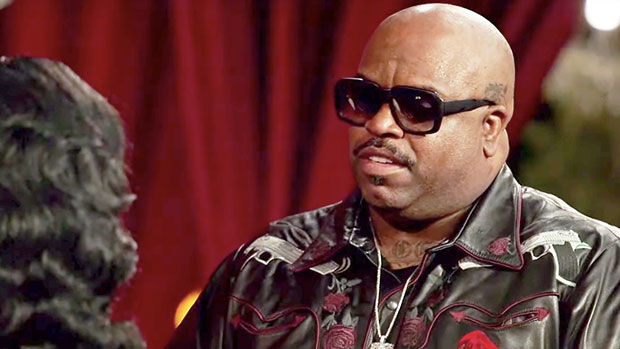 It’s decision time for CeeLo Green and Shani. In this EXCLUSIVE preview of ‘Marriage Boot Camp,’ the couple lays it all out on the table before they decide to leave the house together or apart.

After 10 days of hard work and exploring all the highs and lows of their relationship, CeeLo Green and fiancee Shani have a decision to make in this EXCLUSIVE preview of the April 9 episode of Marriage Boot Camp: Hip Hop Edition. Should they leave the house together or go their separate ways? The couple comes together in front of Dr. Ish to say their final words before they decide what’s next. Shani walks up to the altar in a black gown.

“I come to you tonight baring myself — literally, bare feet — letting you know that I love you, but being here has actually made me want to want and need more from you,” Shani tells CeeLo. “I need to know that what you have learned can be taken away and into the streets and into the world for us to be able to sustain our love for a lifetime.”

CeeLo takes it all in and responds to Shani’s ultimatum. “Honestly, I’ve been afraid of you. You see, at first, I felt I deserved nothing so it’s still a little hard to believe this. So perhaps I should do as you suggest and say less. Because the sight of you does indeed make me speechless.” He tells Shani that he loves her and both Dr. Ish and Shani think that’s it. However, CeeLo has something more to say!

The synopsis for the April 9 episode reads: “Lie detector results turn the house upside down when tensions boil over the edge. Dr. Ish makes a difficult choice in a surprising twist that stuns boot campers. The couples make their shocking final decisions to leave together or apart.” Marriage Boot Camp: Hip Hop Edition airs Thursdays at 9 p.m. on WE tv. 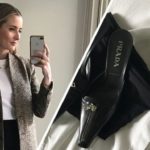 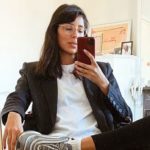