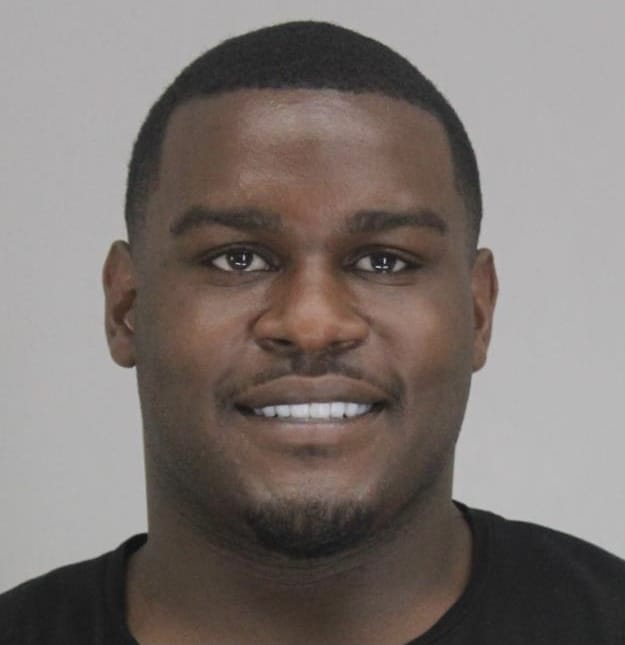 Roommates, many were shocked when the news broke that popular celebrity hairstylist Jonathan Wright was arrested earlier this month. As the details of his legal troubles continued to unfold, his fans were wondering when he would return—and they just got their answer courtesy of his first social media post following his release.

Officially returning to social media, hairstylist Jonathan Wright kept it simple with a short and sweet message that read “You n***as in trouble.” While no one really knows what his post actually means, the speculation and rumors are already running rampant.

As we previously reported, Jonathan was stopped by the Dallas Police Department for a traffic violation and was arrested for an outstanding warrant from November 2020. Legal documents obtained by The Shade Room detail that he is accused of felony theft for not returning a loaner vehicle from Mile High Exotic Motors in Houston, Texas.

According to court documents, Jonathan dropped off his leased Rolls Royce at the dealership for scheduled maintenance and was given a Maserati as a loaner vehicle while his car was being serviced. Upon returning to retrieve his car, the manager informed him he was behind on his car payments and would have to pay what he owed before his car would be released to him.

Additionally, Jonathan was described as “angry and causing a disturbance” before taking back the key to the loaner vehicle and leaving the dealership. It was also revealed that Jonathan Wright was sent a letter demanding the car be returned before official charges were pressed—but he apparently failed to do so. 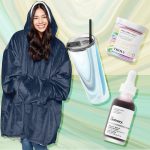 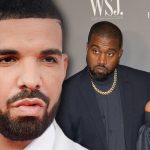