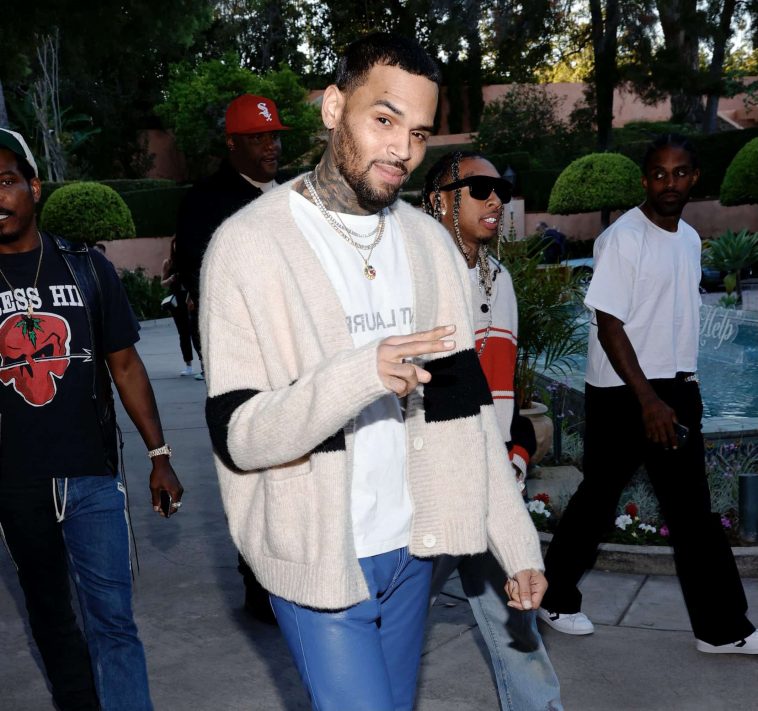 It seems like Chris Brown just cannot catch a break with these lawsuits! Just last week, Chris was hit with a suit from a young women alleging he slapped her weave off and just a few days later, Chris’ housekeeper filed a suit alleging she was mauled by his dog. New documents reveal Breezy is now being sued for his 2017 hit, ‘Privacy’.

The publishing company claims Chris “took the core musical feature” of the song and “used it prominently” in ‘Privacy’ without permission. Greensleeves also says that it owns the exclusive music publishing rights to the song in the United States.

While Red Rat was not mentioned in the suit, he commented on his “aye you girl inna di tight up skirt” line being used back in 2017. He said he heard the song and seemed to be grateful for Chris’ use of the line.

Red Rat said he was “getting many calls left and right from many people asking me about my thoughts regarding [Chris Brown] sampling ‘Tight Up Skirt’ and all I can say is, ‘Give God all the glory.”

Greensleeves. however, argues that Chris used the most dominant part of Red Rat’s song saying the phrase is, “the hook and dominates the chorus sections, occurring a total of 18 times throughout the song. This includes both the initial lyrics which occur a total of six times and the lyric variations.”

The publishing company is seeking $1.5 million in damages. 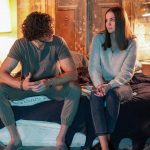 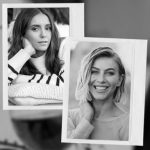