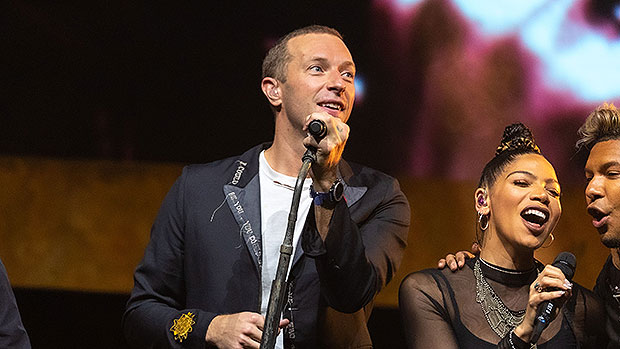 Chris Martin nailed this at-home performance for ‘SNL’, which perfectly fit the mood for the unique episode.

Chris Martin, 43, made an unexpected return to Saturday Night Live for their first-ever ‘at home’ edition, and it was exactly what we needed! Covering Bob Dylan‘s classic “Shelter From The Storm,” Chris performed from his home studio area with just a microphone and guitar. “Ooooh, come in she said I’ll give ya shelter from the storm/now there’s a wall between us/something there’s been lost,” he crooned in the black-and-white video. His vocals sounded incredible with no backing or additional production, and the track perfectly echoed what the world is experiencing right now. “I took too much for granted/I got my signals crossed,” Chris continued singing with his silky smooth voice.

The iconic tune was was originally released as part of Bob Dylan’s 15th studio album Blood On The Tracks which was released back in 1975. The song was largely inspired by Bob’s separation and subsequent divorce from his first wife Sara Dylan, delving into the feeling of not knowing what one truly had until its gone. The song was the perfect metaphorical representation of how citizens around the world feel being in quarantine, giving up the freedoms we all took for granted — but understanding that it’s for the greater good.

Viewers felt comforted by Chris’ presence on SNL and complimented his incredible performance on Twitter! “From the handmade callout to Studio 8H to the song to the singer, a musical interlude that hit all the right notes on ⁦#SNLAtHome,” @sdkstl tweeted, referencing Chris’ many appearances on SNL — including one earlier this season. “Shelter from the Storm is a great choice by Chris Martin. This whole #SNL has been very soothing,” @THEJordonBrown posted, a sentiment echoed by many others on the social media platform. “Chris Martin singing ‘Shelter from the Storm,’ was ingenius,” @sjf1 added.

Saturday Night Live returned to NBC for a special on April 11 just two weeks after announcing a hiatus due to the COVID-19 outbreak. Ironically, the announcement was made by a tweet featuring the cast on a Zoom call themselves! “This Saturday,” the April 9 tweet read, along with the hashtag “#SNLAtHome.”

Prior to going on hiatus, season 45 has been chock-full of A-List talent, with stars like Scarlett Johansson, Harry Styles, and Jennifer Lopez taking the reigns! This year also saw the highly anticipated return of former full-time cast member Eddie Murphy, who had not appeared on SNL since his 1984 exit. 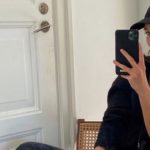