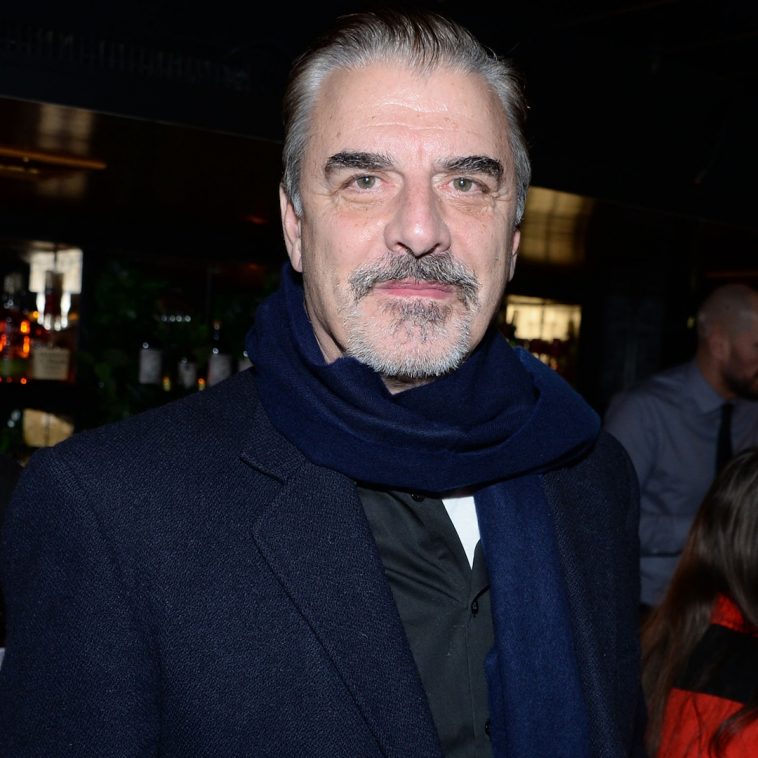 The woman told the outlet that Noth groped her and repeatedly pulled her onto his lap, which “confused her at the time because, on some level, it was exciting,” noting his role on Sex and the City. The woman said at the end of her shift, around 1 a.m., she headed to the office to collect her paycheck and the actor followed her and initiated a sexual act, after which she pushed him away.

“He wasn’t hearing ‘no,'” she said, “but he heard me when I said ‘not here’ and convinced him that I would meet him somewhere else.”

The women said Noth stopped and she was able to leave, after which he told her he would send a car once he got to his apartment and exited the restaurant. She said she returned to her home without the intention of meeting up with Noth, who allegedly texted her for her address. She said she did not reply.

“The story is a complete fabrication, and the alleged accounts detailed throughout read like a piece of bad fiction,” Noth’s rep said in a statement to NBC News and other outlets. “Chris has no knowledge of who this individual is and, as stated yesterday, has and would never cross that line.” 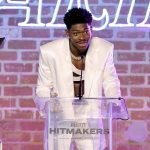 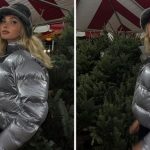