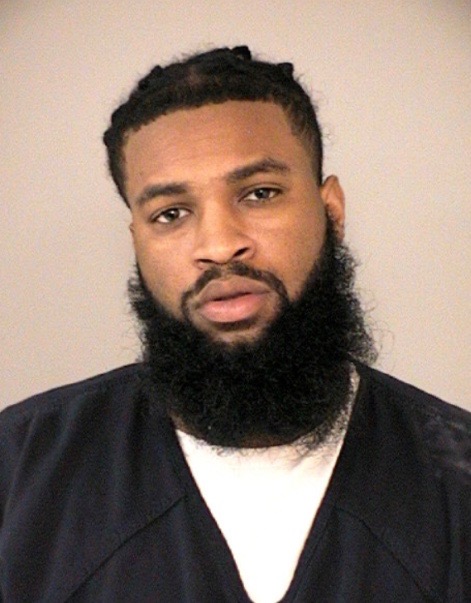 Roommates, Chris Sails was arrested on aggravated assault charges, with his bail set at $15,000. While it is not immediately clear why he was put behind bars, or if he is still in police custody, we are sending out prayers to the family!

Fans have become increasingly concerned, after Queen Naija posted and deleted a message in her Instagram story, saying she is searching for their son CJ, and is unsure of whose custody he is in.

Details about Chris Sails arrest are not immediately available, but we will keep you all updated as the story develops.

As some of you may know, this is not Chris’ first run in with the law. He was previously arrested for assault, after he allegedly got into a scuffle with is ex-girlffriend Parker McKenna. He was then banned from using social media by the judge in the same case.

You all also may recall his very rocky history with his ex-wife Queen Naija, who is now living her best life with her man Clarence, and their new baby boy.

We are sending our prayers to Queen, and hope that you all do too, Roomies! 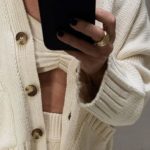 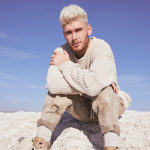