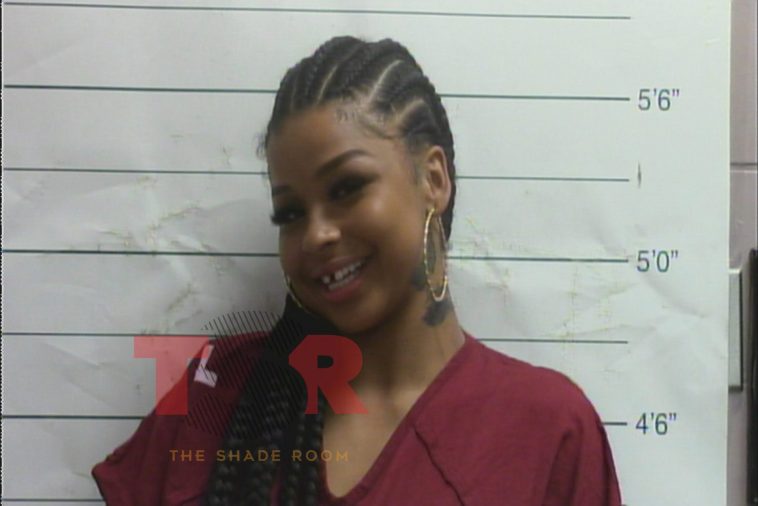 It looks like Blueface‘s artist/ boo Chrisean Rock has found herself in trouble once again. This time she has been arrested in New Orleans for an out-of-state warrant. She was arrested and booked on Friday. Hours before the arrest, Chrisean shared videos of herself turning up and having fun while walking down those NOLA streets.

As previously reported, back in February Chrisean was arrested in Oklahoma for possessing, and concealing a stolen vehicle and distribution of controlled substance, and possession with intent. There are limited details about her latest arrest at the moment.

Her last arrest involved her stealing Blueface’s car and after she was in custody, he took to social media and said,

“For all you people saying, ‘you were f****ing her.’ You told her you loved her.’ When does that ever make it OK to steal somebody’s car to drive it across the country to give it to their mom?”

However, all seemed to be forgiven because it wasn’t too long before they were spotted out together. They had been spotted out at Tao in California. That was also the same day that Jaidyn Alexis learned her and Blueface’s second child together is a baby girl.

Although Blueface continues to reiterate that he is single, he and Chrisean’s situation has been publicly displayed more now than ever before.

At the moment, Blueface is filming the fourth season of his “Blue Girls Club.” As many of you know, Chrisean was a part of the show’s first season, and that was also the platform where she was introduced to the masses. 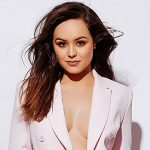