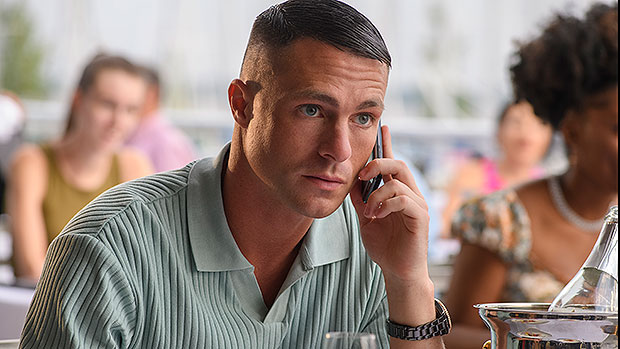 Colton Haynes stars in the Lifetime movie Swindler Seduction. The film follows a young woman Louisa (Gabrielle Graham) who is swindled by the handsome Steve, played by Colton, out of thousands of dollars. When Louisa decides to track Steve down, she discovers he has a twin brother. HollywoodLife spoke EXCLUSIVELY with Colton about taking on twin crooks in the film.

“I found it to be really exciting. I actually didn’t know it was based on a true story until halfway through filming, and it’s pretty shocking. It really was something that I’ve been wanting to do, just to play kind of all different emotions in a character, and then I got to also do that in multiple characters,” Colton said. “Going into it I thought it was going to be a little bit of a switch with the styling of the characters. I thought they weren’t going to be so identical, but in doing so, I’m really glad that we kept them that way because then the audience gets to be on Louisa’s side and you’re not quite sure who she’s really dealing with. That was so exciting.”

After Louisa’s discovery about Steve and his fellow swindler twin, she realizes that they’re both scamming women out of money and more. Louisa takes matters into her own hands to expose these twin scam artists.

“It was incredible to work with Gabrielle Grant. Gabby’s a star and we had a lot of intense scenes. There’s a scene in the movie where one of the characters is chasing Louisa through the house, and Gabby really brought it to this emotional place,” Colton said. “She really had a chance to really take her power back, and I thought it was just such a special scene, and they really allowed us to play. Going into it, I was thinking it was going to be this really difficult kind of emotional journey but I was treated so well. It was just such a great experience. It was just not at all what I had expected. It was so fun to have this opportunity.”

Colton is no stranger to twins. He’s been longtime friends with fellow Teen Wolf stars Max and Charlie Carver. HollywoodLife asked Colton if he called the actors to get their advice about playing twins.

“Oh my gosh, could you imagine? But here’s the issue. They’re both good. They’re both the perfect twins,” Colton admitted. “I just love Charlie and Max so much. I probably should have called them. But then Charlie would have been like, ‘What? Why didn’t they call me and Max? This is my part. This is mine. You steal everything.’”

In this age of social media, romance scams have become all too common. The 34-year-old weighed in on what he thinks is important to keep in mind as they navigate relationships moving forward.

“People’s relationships are built so much online now. I have friends that I met during the pandemic online that I talk to more than my actual friends,” he noted. “I think just really keeping your personal information to yourself, and also just having your guard up a little bit. When it comes to things like this, love can kind of take a hold of you and have such a quick impact. I definitely think that people should keep their information a little bit closer to them instead of trusting people, especially people that you don’t know or have only known a day.” Swindler Seduction airs October 22 at 8 p.m. on Lifetime. 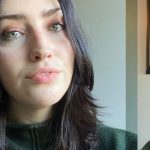 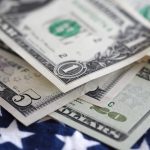