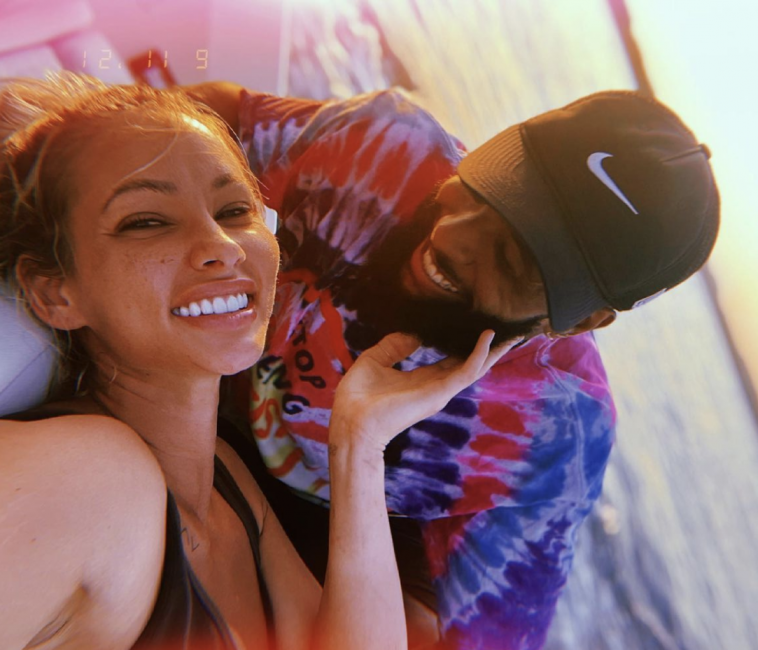 Congrats are in order to Odell Beckham Jr. and his girlfriend Lauren Wood on the birth of their little one. Odell announced that their baby was born last week, as he reflected on his recent surgery.

He shared a photo of himself with Lauren as they held their child and said, “This last week has been one that I truly could never forget. I had never been more prepared and focused for a game in my life, I was ready to go nuclear and perform at the highest level that I ever had in my career. I knew it and I felt it in my soul, I was in my biggggest bag n nothin was goin to stop me. I reallly mean that!! I was ON. Motivated, determined, and eyes set on a goal that I promised to myself and this team from the moment I decided to be an LA Ram. Safe to say those were my plans and not Gods.”

If you all could recall, Odell, unfortunately, injured his knee in the second quarter of Super Bowl LVI, as the Los Angeles Rams faced off against the Cincinnati Bengals. However, in the end, the Rams won the Super Bowl, and he was officially a Super Bowl champion.

Nonetheless, OBJ would receive another blessing only days later.

He continued, “2-17-22, 0605. THE biggest blessing I’ve ever had in my life arrived here on earth! The words, I can’t even put together for the overwhelming emotions that ran thru me … a moment I will never forget and cherish forever. Zydn was born n at that moment I knew my life changed for the better. Lauren Wood, u changed my life forever and delivered the most beautiful gift of all… EFFORTLESSLY!”

Odell and Lauren first announced that they were expecting their first child together last November. 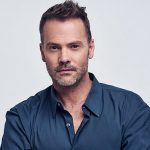