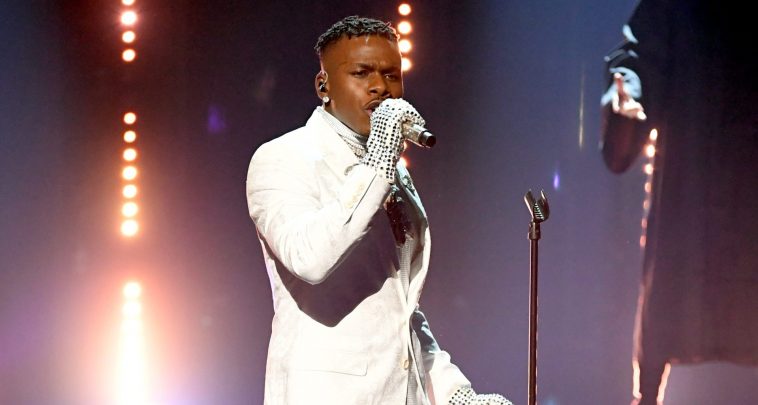 DaBaby recently pulled up to ‘The Breakfast Club’ with an open book attitude! The rapper got into several topics, including his controversial comments during last year’s Rolling Loud performance. He also addressed the physical altercation between him, his crew and  Brandon Bills in February. Apparently, the artist still feels “scared of that situation.”

When the conversation kicked off, DaBaby clarified that “the incident got into [him] and not the other way around. He also said Brandon  threatened him for seven months, which made him “scared as hell.”

Where The Beef Stems From

For those just catching up, Brandon is brother to DaniLeigh, who shares an infant daughter with DaBaby. Brandon began taking online shots, even firing threats, at DaBaby following a series of heated exchanges between the rapper and DaniLeigh on social media last November. The exchanges included name-calling on both ends and led to police involvement and a simple assault charge against DaniLeigh.

Brandon publicly took sides with his sister. He made threats, including challenging DaBaby to “come catch this fade.” Additionally, Brandon even suggested him and his niece’s father should have an arranged fight.

Months later in February, viral video footage seemingly shows DaBaby throwing the first punch in Brandon’s direction at a bowling alley. Brandon stumbled into the slippery lanes and DaBaby and several men who appeared to be part of his crew beat on Brandon. Dani’s brother was slammed by his hair and head, punched, shoved and kicked repeatedly.

Not long after, DaBaby was banned from the location of the fight. Police began investigating the incident. And Brandon filed a lawsuit against the rapper for “assault, battery, emotional distress and negligence.” He said in the paperwork that he didn’t fight back, but sustained “physical and psychological damage, plus medical bills and sustained disability.” While at ‘The Breakfast Club,’ DaBaby commented on the lawsuit.

“Yeah man, I don’t know how the world work today,” he said. “But, yeah I’m still scared of that situation now. I heard it was gon be rough for me so I don’t really want to speak on that. N***a might pop up downstairs.”

He also said he stayed away from L.A. for a couple months after Brandon publicly said DaBaby couldn’t visit the city. Then, the rapper’s tone became borderline playful while saying “Well, I sure hope I don’t gotta run into him again.” At this point, DJ Envy and DaBaby burst into laughter.

On Parenting With DaniLeigh

The topic transitioned into how the altercation with Brandon is affecting his parenting with DaniLeigh. Without getting into specifics, DaBaby suggested things are handled on his family’s end.

“…I’m not finna play with nothing tied to my kid, that ain’t the way we rock,” he said. “My side, we don’t rock like that. At all. Shawty could call my mama right now and my mama will do whatever for shawty right now.”

He followed up his comment by suggesting that DaniLeigh’s family should’ve put a stop to Brandon’s pre-altercation behavior.

“I ain’t passing judgement on nobody, but that should’ve been intervened over there on that side,” DaBaby said.

DaBaby seemingly suggested that while Brandon was online making threats, he was spending quality time with his daughter. 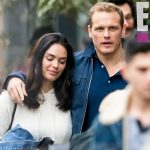