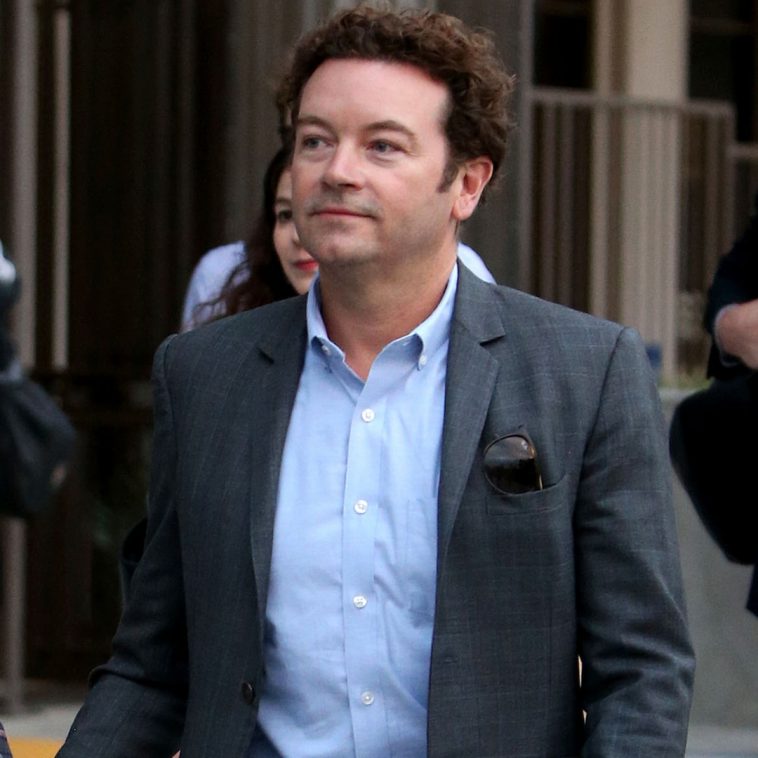 Masterson—whose acting credits include That ‘70s Show and Dracula 2000—was arrested and charged in 2020 for three counts of rape by force or fear with three separate women on separate occasions between 2001 and 2003, according to records obtained by E! News.

Following his arrest, Masterson’s attorney told E! News that his client is not guilty. “Mr. Masterson is innocent,” his attorney said in June 2020, “and we’re confident that he will be exonerated when all the evidence finally comes to light and witnesses have the opportunity to testify.”

In January 2021, Masterson maintained his innocence by pleading not guilty to all three counts.

While Masterson is a member of the Church of Scientology, his accusers are former members who no longer associate with the religion. Per the Associated Press, during the preliminary hearing in May 2021, one accuser said she did not initially report her accusation against Masterson to the police out of fear of being labeled a “suppressive person” by the Church of Scientology.

Later that week in the preliminary hearing, Masterson’s attorney alluded in court that the prosecution had anti-religious bias against the Church of Scientology. Karin Pouw, a Church of Scientology spokeswoman, told the LA Times at the time, “Church policy explicitly demands Scientologists abide by all laws of the land, including the reporting of crimes.” 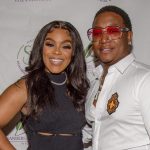 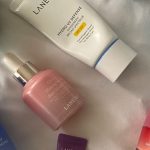