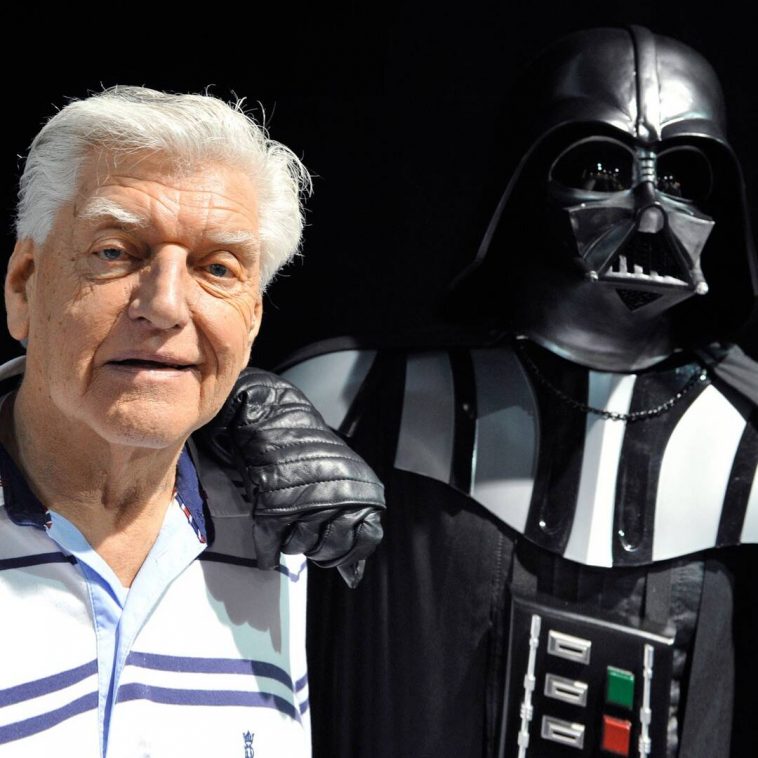 Star Wars has lost another legend.

David Prowse, who physically played Darth Vader in the original trilogy, has died. He was 85. His agent, Thomas Bowington, told BBC News that Prowse passed away after a short illness. In 2018, CNN reported that Prowse was being treated for prostate cancer. The actor is survived by his wife, Norma, and their three children.

Bowington called his death “a truly and deeply heart-wrenching loss for us and millions of fans all over the world.” He also said in his statement to BBC News, “May the force be with him, always! Though famous for playing many monsters – for myself, and all who knew Dave and worked with him, he was a hero in our lives.”

A former bodybuilder standing 6’7″, Prowse was cast as Darth Vader for his imposing physique and played the masked villain in person. However, James Earl Jones provided his booming voice, as Prowse’s English accent was deemed unsuitable for the part. In the original trilogy’s last film, Return of the Jedi, the late Sebastian Shaw physically portrayed Vader when his face was revealed to main character Luke Skywalker, played by Mark Hamill. 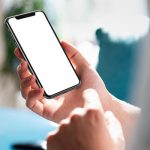 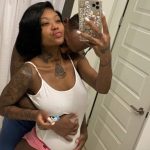