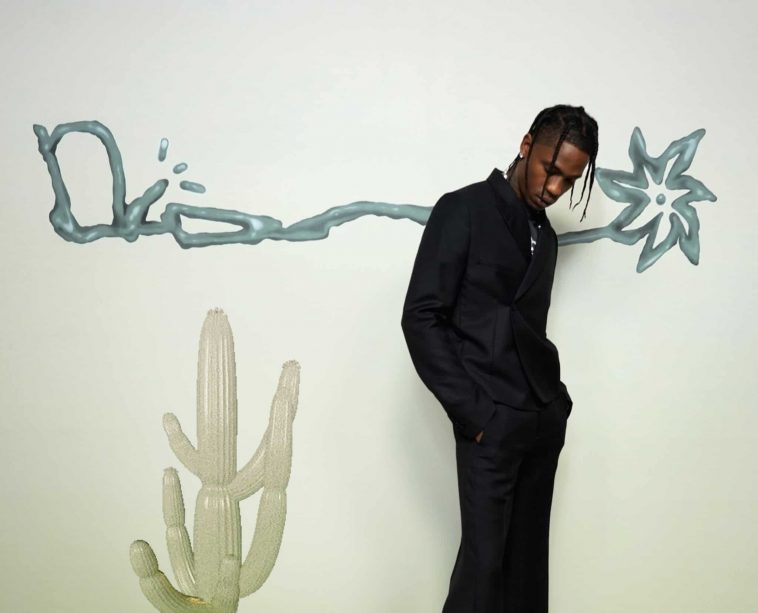 It looks like another upcoming deal has been pulled from Travis Scott following the tragedy that took place at his Astroworld Festival last month. This time, Dior has announced that their upcoming collection with Travis’ Cactus Jack label has been postponed indefinitely.

According to Rolling Stone, Dior said in a statement, “Out of respect for everyone affected by the tragic events at Astroworld, Dior has decided to postpone indefinitely the launch of products from the Cactus Jack collaboration originally intended to be included in its summer 2022 collection.”

As previously reported, a total of 10 people passed away from the tragedy, and many others were left injured following the festival. Earlier this month, the Houston Medical Examiner’s Office revealed that the cause of death of those who attended the event was compression asphyxia. It was also revealed that one of the victims passed from “combined toxic effects of cocaine, methamphetamine, and ethanol.”

All of the deaths were ruled accidental.

Aside from the deaths that occurred, Travis has been facing several lawsuits as a result of the festival.

In his first sit-down interview since the tragedy, Travis told Charlamagne Tha God, “I been on about different type emotions, emotional roller coaster I mean. It gets so hard cause I always felt so connected with my fans. I went through something, and I feel like fans went through something, it hurts. It hurts a community, it hurts a city. It’s just been a lot of thoughts and a lot of feelings, grieving and just tryna wrap my head around it.” 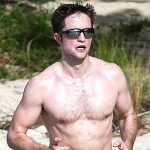