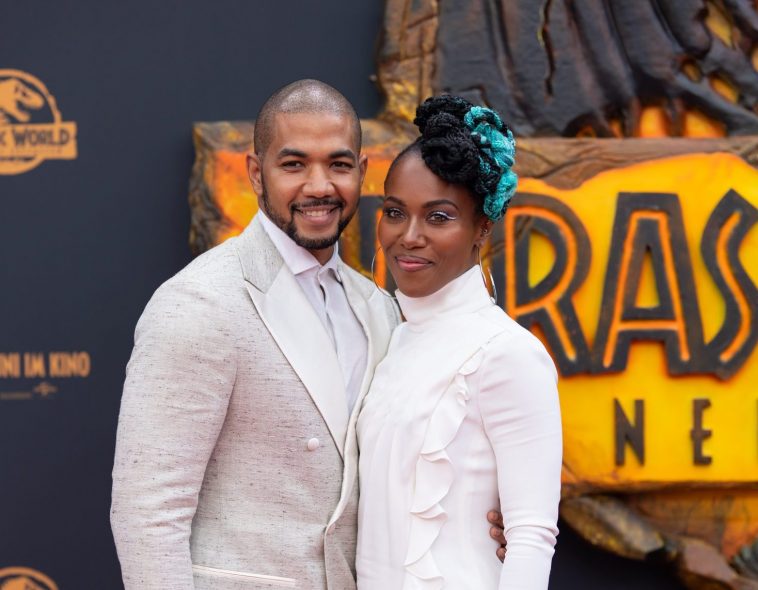 Jurassic World Dominion star DeWanda Wise can enjoy the fruits of her labor and marriage. The actress portrays a brand-new character in the movie franchise, Kelly Watts, which premieres in theaters today after a tense production process amid the pandemic.

The “Jurassic” crew started filming for the adventure sci-fi flick in February 2020, but it was suspended in March due to COVID-19. When production resumed in July 2020, Wise and her husband, fellow actor Alano Miller, were quarantined with dozens of the cast and crew until November to finish the project.

She called the circumstances “a real privilege” in conversation with The Shade Room.

Asked what advice she would give herself and her family in 2009, the year she married Alano Miller, before experiencing a range of television and movie roles and recognition, Wise shared with The Shade Room,

Everyone thinks that things need to be perfect before they jump into them. So I think I would remind myself [sic]. I feel like back then, I thought that I lived by an ideology — a kind of radical faith that would meet the moment.

Wise, continued to self-reflect revealed that her marriage to “Underground” and “Cherish The Day” star Alano Miller. She called her career growth in tandem with her marriage “satisfying.”

You know Alano and I have been dreaming many of the things that we’re doing now. And the life that we’re living now we’ve been talking about, dreaming about, and envisioning. You know, like “oh, I can’t wait” for years. So it’s just really satisfying. To be in a relationship that’s evolved and grown in tandem. With our lives, our careers, our friends, and our families. 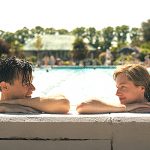