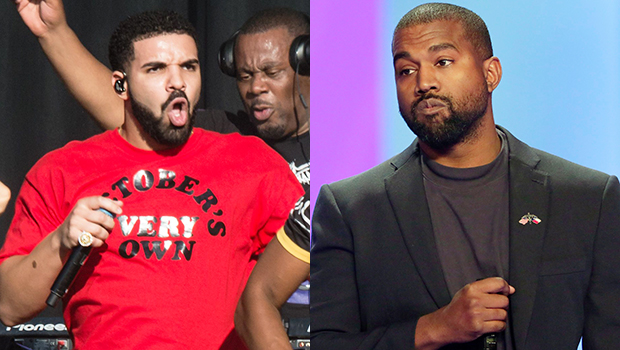 Future and Drake dropped their new collab, ‘Life Is Good,’ on Jan. 10, and in Drake’s verse, he seems to throw some major shade toward Kanye West while referencing their 2018 feud.

Drake and Kanye West’s friendship has not been prepared following their feud in the spring of 2018. Drake appears on Future’s new track, “Life Is Good,” which came out on Jan. 10, 2020, and the lyrics seem to make it clear that he still holds a grudge against Kanye. “N***as gotta move off my release day, huh, b***h this is fame, not clout, I don’t even know what that’s about, watch your mouth,” Drake raps on the song. In June 2018, Kanye released an album less than three weeks before Drake’s record, Scorpion, came out.

‘Ye’s collaborator, Pusha T, also released his infamous diss track, “The Story Of Adidon,” in which he exposed Drake for having a child months earlier, around this time.. Plus, Drake has admitted that he’s convinced that Kanye is the one who told Pusha about his son in the first place, which Kanye has denied. That September, Kanye took to Twitter to address his beef with Drake, and specifically referenced the release date issue. In the midst of a series of tweets, Kanye wrote, “Let me start by apologizing for stepping on your release date in the first place.”

Clearly, this was a source of contention between the two…and still is. Drake discussed the feud in a Dec. 2019 interview, and admitted that he doesn’t plan on forgiving Kanye. “I think that he definitely recruited a guy [Pusha T] with a similar dislike for me,” Drake said in the Rap Radar interview. “No matter what he says in interviews, I know that. There’s something there that bothers him deeply. I can’t fix that for him. It just is what it is.”

Kanye most recently talked about the feud during an Oct. 2019 interview, where he admitted that he wanted to bury the hatchet. He claimed that he had gone to Drake’s house and left his phone number at the front door in case Drake wanted to talk. “I can’t stand with something on my spirit for more than a day,” Kanye explained. “I can’t sleep on it. I have to express it. Me and Drake had the disagreement and he refused to talk to me for six months. That was so painful.” Unfortunately, it doesn’t look like Drake plans on coming around on this one! 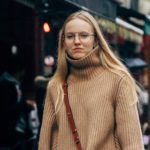 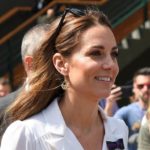