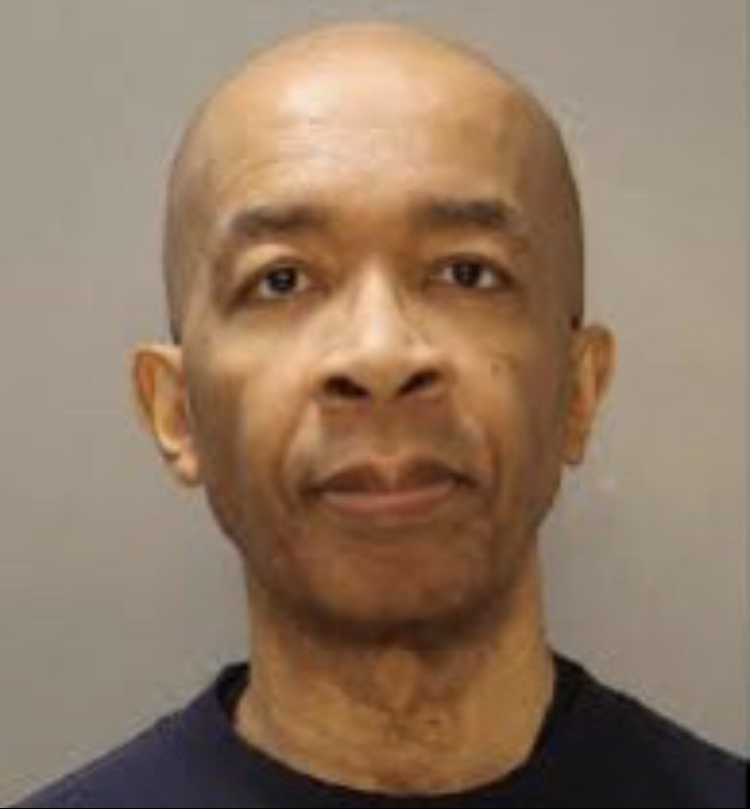 A former Drexel University professor in Philadelphia is facing theft charges after he allegedly spent $185,000 in federal grant money on strip clubs and other personal expenses. District Attorney Larry Krasner announced earlier this week the arrest and charging of 57-year-old Chikaodinaka Nwankpa with theft by unlawful taking and theft by deception for stealing the funding.

Now I’m not sure what Nwankpa thought he was going to find in the strip club, but that certainly wasn’t the research that money was intended for. The alleged misappropriated grant money came from the Navy, the Department of Energy and the National Science Foundation.

Prosecutors said that Nwankpa, who was also the former head of Drexel University’s electrical engineering department, had been stealing the money for over a period of 10 years, according to 6 ABC Action News.

According to prosecutors, Nwankpa spent $96,000 in federal grant funds at adult entertainment venues and sports bars between 2010 and 2017. He also allegedly dropped $89,000 on iTunes purchases and meals.

“Mr. Nwankpa inappropriately and criminally diverted tens of thousands of dollars that were allocated for research purposes toward his own private enjoyment. He betrayed Drexel University and tuition-paying students he was paid to educate,” said District Attorney Larry Krasner.

According to the district attorney’s office, 48% of the 114 separate charges were done on weekends and 63% of the charges were processed between the hours of midnight and 2 a.m.

Drexel University had announced last October that it discovered the alleged fraud in 2017 during an internal audit and notified the government. Authorities said as a result, Nwankpa repaid more than $53,000, resigned from Drexel and was barred from federal contracting for six months.

Drexel University paid $189,000 to resolve its potential civil liability in the case.

Nwankpa admitted the unauthorized expenses when confronted by university officials and resigned his post.

Nwankpa was freed on $25,000 bail after his arrest on Monday. He could face up to 14 years in prison if convicted on both counts. 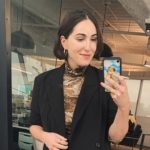 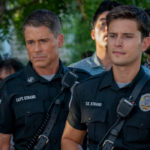