Dylan O’Brien is walking us through this new era in his life—and we’re not okay.

Following a viral April 27 tweet from the Maze Runner star that simply read, “slut era,” he exclusively gave E! News’ The Rundown some insight as to what the phrase means for his own life.

Dylan didn’t hold back when asked whether his performance in the new film Not Okay—where he plays Colin, a clout-chasing micro influencer yearning for fame—was inspired by his slut era or vice versa. “I would say the former,” he told host Erin Lim Rhodes. “My own slut era inspired the performance. It clearly has always been inside me somewhere”

But as for whether he’s still in this particular stage in his life, Dylan isn’t one to kiss and tell, saying, “Oh, that stays with me” 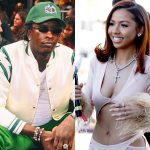 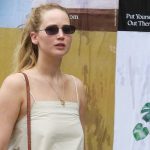